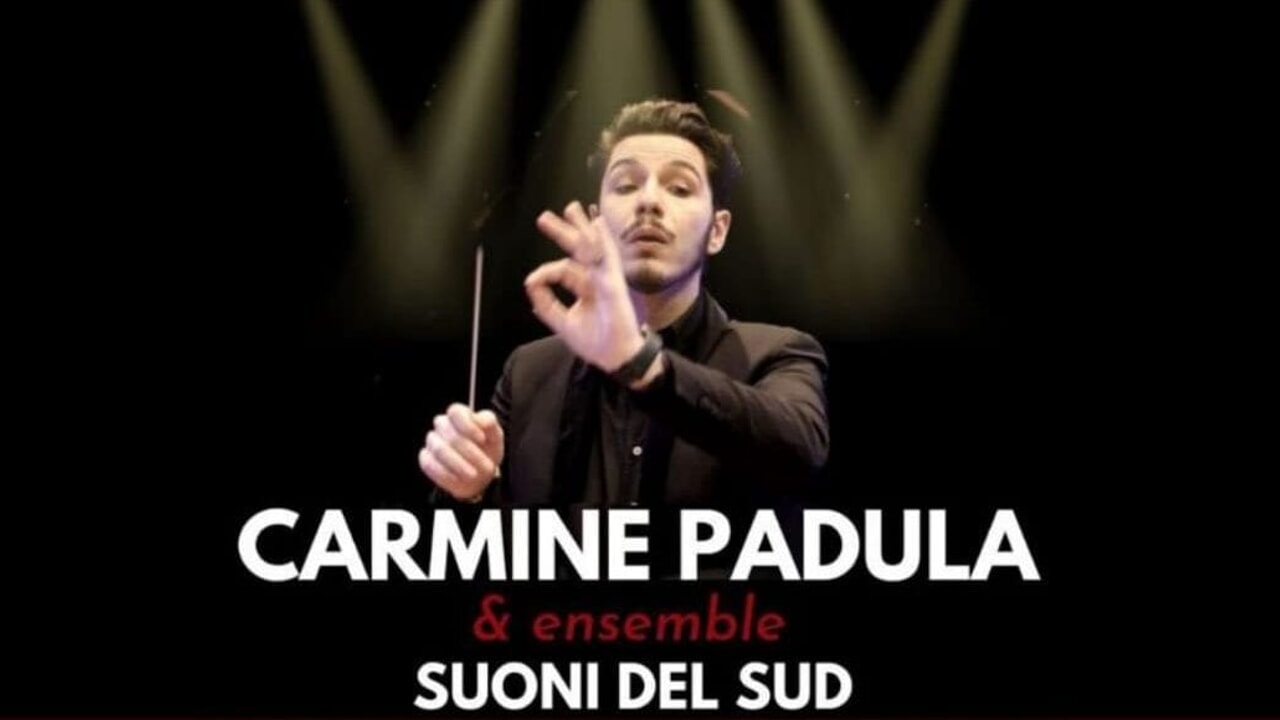 Last two appointments for the concerts at dawn in Gargano Musica. The notes of Carmine Padula and the Ensemble Suoni del Sud will resound in Vieste on September 25th and September 29th in Monte Sant’Angelo, a city candidate for the 2023 Capital of Culture.

The two free concerts have as protagonist the composer and pianist Carmine Padula, author of very popular soundtracks such as the one for fiction, audience record, Red bracelets. The program of performances includes music taken from his most important works for television.

The two events are part of a plan of sharing and synergies that sees the Pugliese Public Theater and the Gargano National Park as protagonists for the enhancement of an area already Unesco heritage with its ancient beech forest.