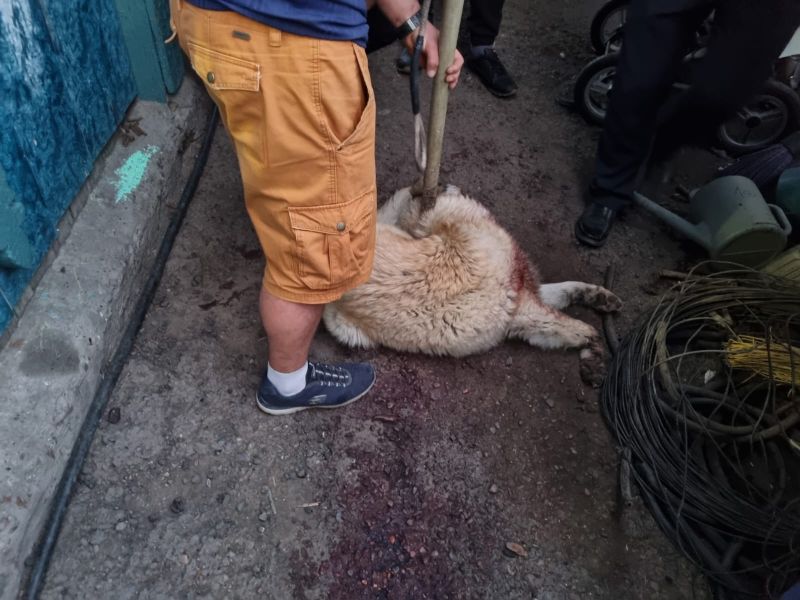 Earlier, IA Zapad24 reported that in May this year in Krasnoyarsk, a dog bit to death a 5-year-old child in the fence of a private house. The father found his dead son with a bite on his neck and no signs of life when he left the house on the street.

According to investigators, in September 2021, the boy’s father acquired a large mongrel dog with signs typical of Caucasian shepherd mestizos to guard the house. The dog was kept in free conditions on the territory of the garden and yard, located along Kaurova Street, without a leash. The upbringing and training of the dog was not carried out.

In the evening of May 18, 2022, the father of the deceased, knowing that the dog was unleashed on the territory of the household, neglecting the precautionary rules for keeping a pet, was engaged in personal affairs, releasing his son, deprived of the opportunity to take measures for self-preservation due to his age, to the courtyard of the house.

As a result, a dog attacked a 5-year-old child left unattended and, knocking him to the ground, bit the boy, causing bodily injuries incompatible with life, in the form of a combined combined injury to the head, neck, trunk and limbs. The child’s mother was at work at the time. 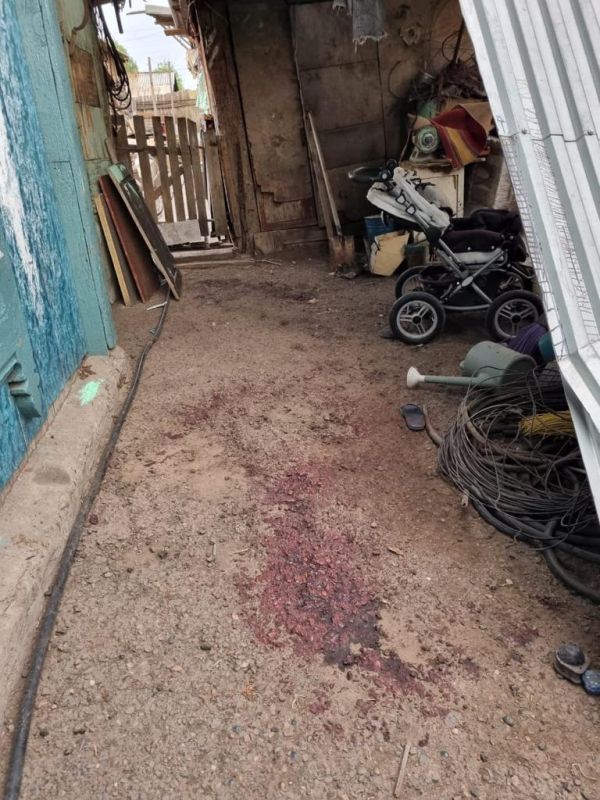 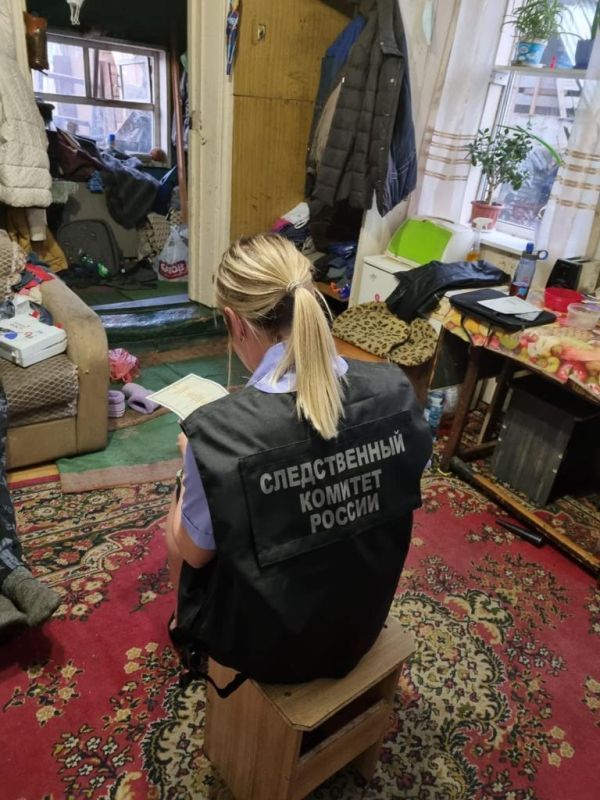 Found an error? Select it and press Ctrl+Enter to send it to us.