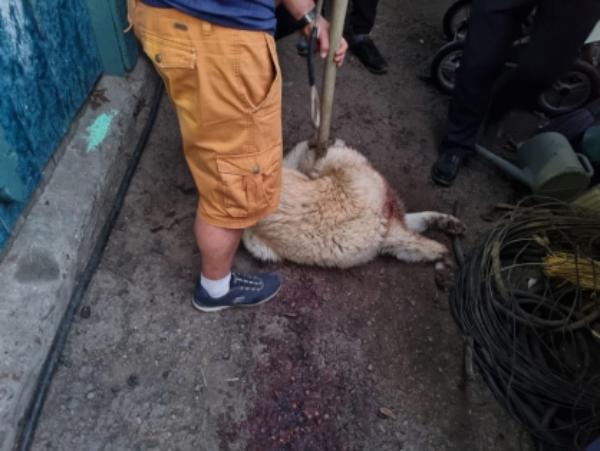 In Krasnoyarsk, a man will appear before the court on charges of causing death by negligence and leaving his son in danger, who died from the attack of a domestic dog, the RF Investigative Committee for the Krasnoyarsk Territory and the Republic of Khakassia reported.

In September 2021, the boy’s father acquired a large mongrel dog to guard the house. The dog was kept in free conditions in the garden and in the courtyard of the house on Kaurova Street in Krasnoyarsk. The dog was kept without a leash. She was not trained or raised.

The tragedy occurred on the evening of May 18, 2022. The boy’s father was engaged in personal affairs and let his son go into the courtyard of the house. A 5-year-old child left unattended was attacked by a dog. She knocked him to the ground and bit him. The child received bodily injuries incompatible with life: injuries to the head, neck, torso and limbs. The child’s mother was at work at the time.

A criminal case was opened against the 50-year-old father for causing death by negligence and leaving in danger.

The criminal case, together with the approved indictment, was sent to the court for consideration on the merits.