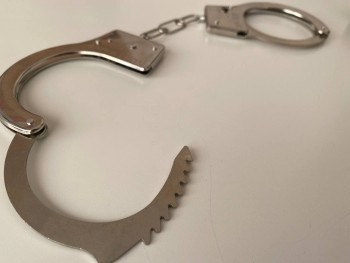 In Kaluga, police officers identified a pensioner who hit a chihuahua with a bottle of cognac.

According to the press service of the Ministry of Internal Affairs of Russia for the Kaluga region, in the near future the woman will have to explain what happened.

Recall that the incident occurred on August 2 in the Magnit store on General Popov Street. There, a pensioner smashed a chihuahua’s head with a bottle. On this fact, a criminal case was initiated under the article “cruel treatment of animals.”