In a new study, researchers are combining cognitive activation using brain games with the prevention of Alzheimer’s disease. The results suggest that participating in activities such as reading, writing, and playing games could make the brain more resilient to the condition. The authors of the study claim that older people who engage in such activities could delay the development of Alzheimer’s or dementia by 5 years.

Scientists have already found links between higher cognitive activity and lower risk of Alzheimer’s disease. How strong this connection is and the reasons for it have so far remained unclear. The new study suggests that a cognitively active lifestyle could ward off the neurological symptoms of Alzheimer’s disease and related diseases by several years. This can greatly reduce the lifespan that people spend in a cognitively handicapped state. The researchers looked for cognitively stimulating everyday activities such as reading newspapers or books and visiting the library. It was cognitive activation in old age that proved to be the most protective. None of the participants had dementia at the start of the study. The team also gathered information about socializing and participating in social activities, including visiting friends or relatives. At the end of the study, 457 out of around 2,000 participants developed Alzheimer’s disease. However, they tended to be older when they started their studies and have had slightly fewer years of education. 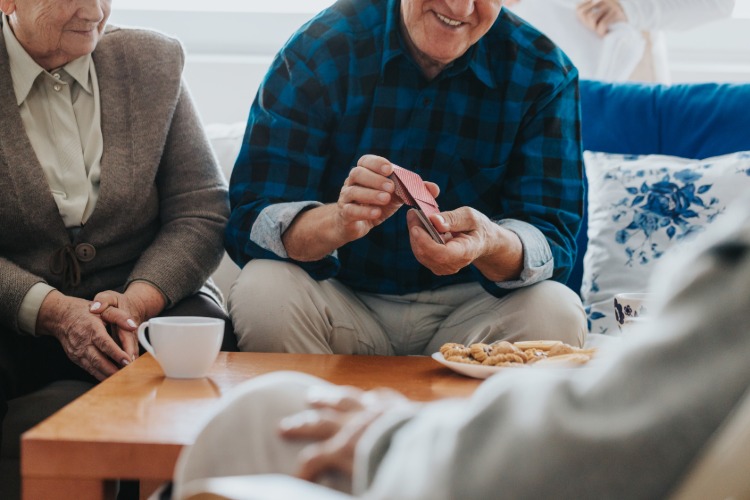 The researchers conducted further analysis and found that educational level, gender, cognitive activity in early life, genetic predisposition to Alzheimer’s, social activity, and loneliness had little to no effect on the incidence of the disease. This suggests that brain function in old age is the most important factor in the development of the disease. Cognitively stimulating activities thus led to changes in the structure and function of the brain, which accordingly increased the cognitive reserve. Repeated involvement in these activities can improve certain neural systems. So, relatively more damage will be required before these systems stop working properly. Given the results, the authors of this study concluded that a cognitively active lifestyle in old age can delay the onset of Alzheimer’s by 5 years. The main aim is to be able to prevent dementia through health care of the brain function. These findings could enable new therapeutic approaches.