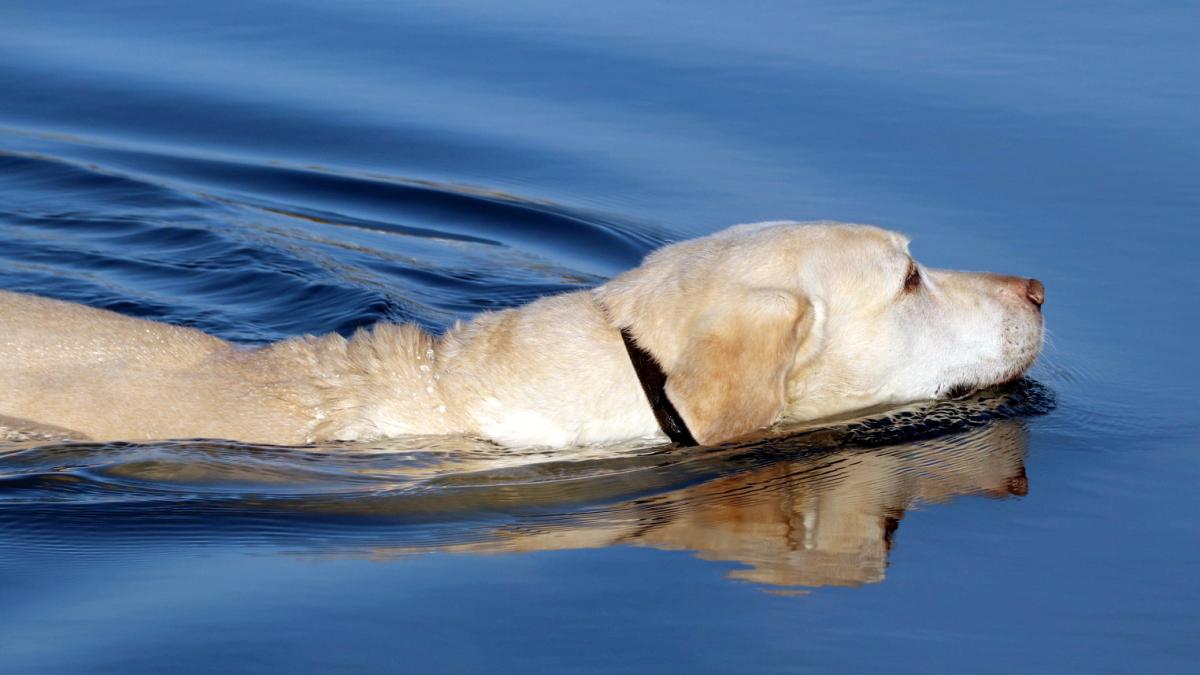 Ssummer freshness with or without a dog? Around a million more people got pets during the corona pandemic. Dogs currently live in 21 percent of German households. According to the industry association for pet supplies, there are 10.3 million dogs, 44 percent of which are mixed breeds.

Dogs love it, cats hate it: travel. Many pet owners want to travel this summer too. Dog owners in particular often want to take their pet with them.

69 percent of pet owners are planning at least one major vacation trip, according to a survey by Betreut.de, a platform for care services. Every second person (53 percent) wants to go to another European country. 59 percent would most like to take their pet with them, and 34 percent of pet owners do the same. Mainly dog ​​owners.

If you have a dog, you often take it with you when you travel. In contrast to cats, who are reluctant to leave their territory, dogs prefer to accompany their humans wherever they go and are generally worried or even offended when they have to stay with friends for a few weeks or are handed over to an animal boarding house.

They prefer to be there all the time. This is understandable, after all they are very aware when half the pack suddenly packs their suitcases, constantly scurrying around and distributing a surprising number of treats and pats in reserve, so to speak. Experienced dogs feel the travel fever of the owners very well, some animals then climb into the suitcase, others lurk in front of or under the car or hardly take their eyes off their master and mistress for a minute so that they don’t stay behind.

See also  Disappeared and found pets in Hamm do not belong on Facebook, but in the animal sanctuary

On a long-distance trip or a city trip, that’s usually the only way, but otherwise there are only a few reasons to leave dogs looked after at home or to give them to an animal boarding house. “The decision to travel together or to give the animal to a care provider depends on the holiday destination and the level of stress on the animal as well as the people,” explains Nadja Kopp, owner and managing director of a professional animal boarding house and provider on Betreut.de.

Holidays with dogs on the Mediterranean Sea in the high season are not really recommended. But that’s a great thing in the off-season, like April/May or September/October, when dogs are also allowed on the beach, often even without a leash, for example in France and Italy. But in summer it just gets too hot.

“Dogs are extremely heat-sensitive animals. Since they only have a small number of sweat glands on the underside of their paws and on the nose, they cannot sweat and thus cool their bodies down,” explains Astrid Behr from the Federal Association of Practicing Veterinarians. “Therefore, the only way to cool off is to pant. This creates evaporative cooling. If the outside temperature exceeds 28 degrees Celsius, the four-legged friend has to cool down in some other way – for example by lying on cold tiles or by going swimming.”

Tips for dog-friendly beaches and lakes

But the beaches of the North and Baltic Seas and the lakes in this country are also very busy in summer. Dogs are not always welcome on the beach and shore. On many beaches, dogs must be kept on a leash and are not allowed to swim only during the day, when the bathers make themselves comfortable there. In the morning or in the evening, however, dogs are often allowed on the beach.

In addition, in some places the dog ban on beaches only applies during the high season. There are separate dog bathing beaches in most communities on the Baltic and North Seas. Why they are usually next to the nudist area remains a mystery.

Incidentally, Denmark is particularly dog-friendly. But: If you own a fighting dog or a fighting dog mix that is on the list of prohibited dog breeds, you are not allowed to bring it to Denmark. Otherwise, there are special dog-friendly rules on the Danish beach. In the winter months, dogs are allowed to run free there. From April 1st to September 30th a leash is compulsory on the beach.

Dogs are not allowed on the Blue Flag beaches. Dogs and owners are only allowed to cross the beach here, for example to get to another section of the beach. You can also do it outdoors without a leash; Leashes are compulsory in the forest. But there are more than 200 dog parks where the animals can romp around.

Incidentally, Denmark also has the most holiday accommodations that allow pets. HomeToGo, the online marketplace for holiday homes, found this out. Denmark has the most pet-friendly vacation rentals in Europe: 31 percent of rentals there are dog-friendly. In Germany, Schleswig-Holstein (28 percent) and Mecklenburg-Western Pomerania (27 percent) are the frontrunners when it comes to dog-friendliness.

For dog owners who want to go on vacation at the lake, there is also a hit list of tested favorite lakes in Germany, where the animals are allowed to go to the beach and swim even in high season. Lake Constance with eleven designated bathing spots, the Altmühlsee with a dog playground, Tegernsee near Rottach-Egern and the dog beach at Waginger See. In Berlin the Grunewaldsee, in Brandenburg the Rangsdorfer See and Bernsteinsee, the Grambker See in Bremen, the Hessian Edersee, the Müritz in Mecklenburg-West Pomerania, the Plöner and Ratzeburger See in Schleswig-Holstein and the Saxon Schladitzer See without a leash obligation.