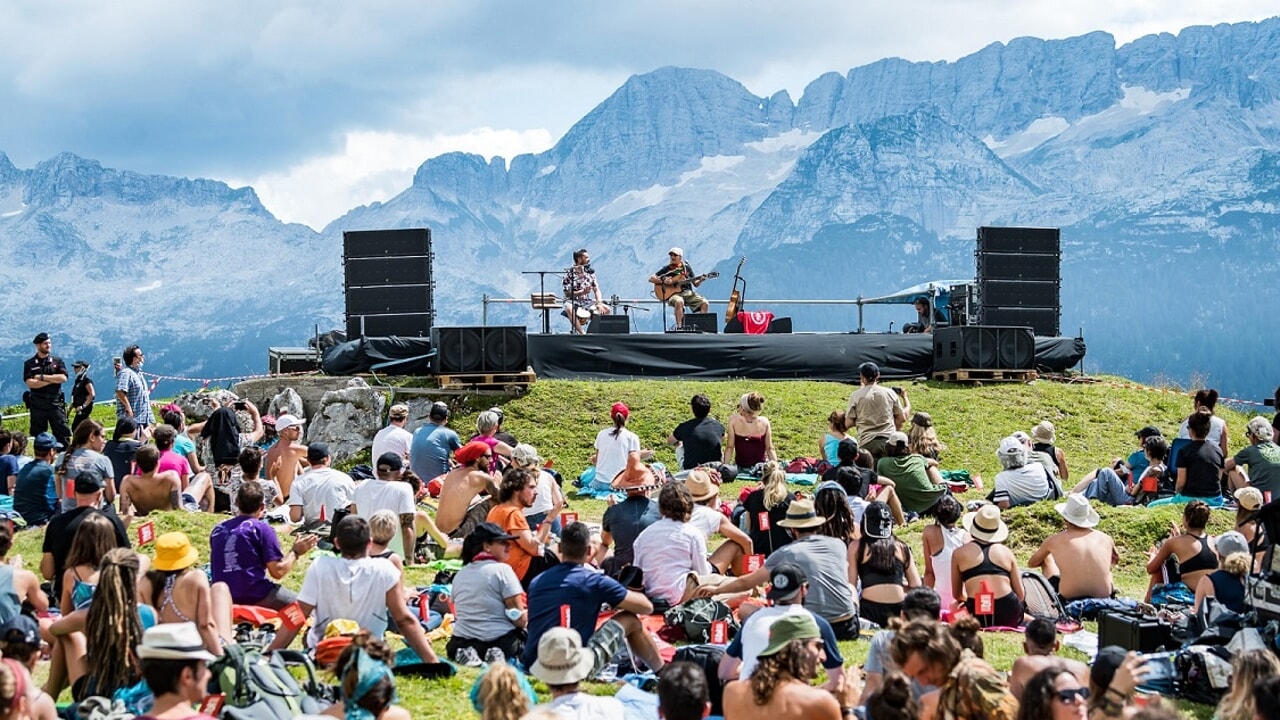 Music as a cultural form and universal means of communication capable of being understood by all, overcoming linguistic, ethnic, social and geographical borders is the leitmotif of the No Borders Music Festival, the historic festival, scheduled on the border between Italy and Austria. and Slovenia, which today announces the latest big names on the national and international music scene, completing the 27th edition.

Conceived by the Tourist Promotion Consortium of Tarvisiano, Passo Pramollo and Sella Nevea, the No Borders moves from the Fusine lakes to Sella Nevea. Saturday 6 August the high altitude concert on Monte Canin al Gilbert’s Refuge with the deep and refined voice of Benjamin Clementine e Sunday 7 August the long day with Asaf Avidan, Daniele Silvestri and Casadilego which will start at 11:00 on the Montasio Plateau, which can only be reached on foot or by bicycle.

Israeli singer-songwriter and musician, who became a world star in 2012 with the song One Day / Reckoning Song, Asaf Avidan for the first time at the No Borders Music Festival with his unmistakable, vibrant and harsh voice he will present his latest album “Anagnorisis” where each song has a well-finished and precise structure. Before Avidan there will be Daniele Silvestri that with its stylistic code combines the search for a new songwriting with the response of the general public, mixing talent and tradition, expressive lightness and civic commitment, as evidenced by songs such as Cohiba, Il mio enemy, Appello, Quali alibi , A closed mouth, Argentovivo, alongside evergreens such as Le cose in comune, Occhi da Orientale, Stubborn, Salirò, La Paranza, to name a few. 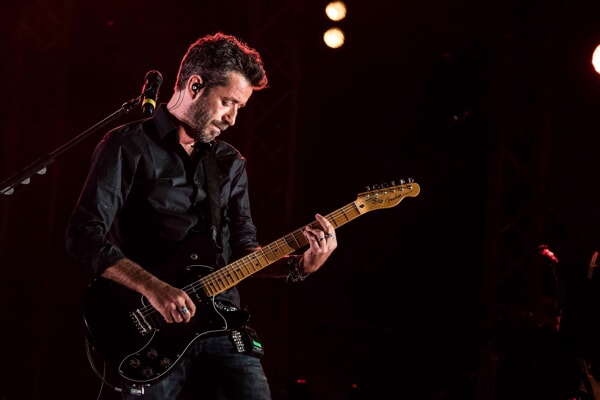 The day of Sunday 7 August on the Montasio plateau will be opened by the singer and multi-instrumentalist Elisa Coclite, in arte Casadilegoauthentic revelation and protagonist of the 14th edition of X Factor Italia, winning in the Under Women team.

On the official website of the festival www.nobordersmusicfestival.com you can also consult all the information on special packages which include, in addition to the concert ticket, the rental of excursions with nature guides and accommodation in the hotel.