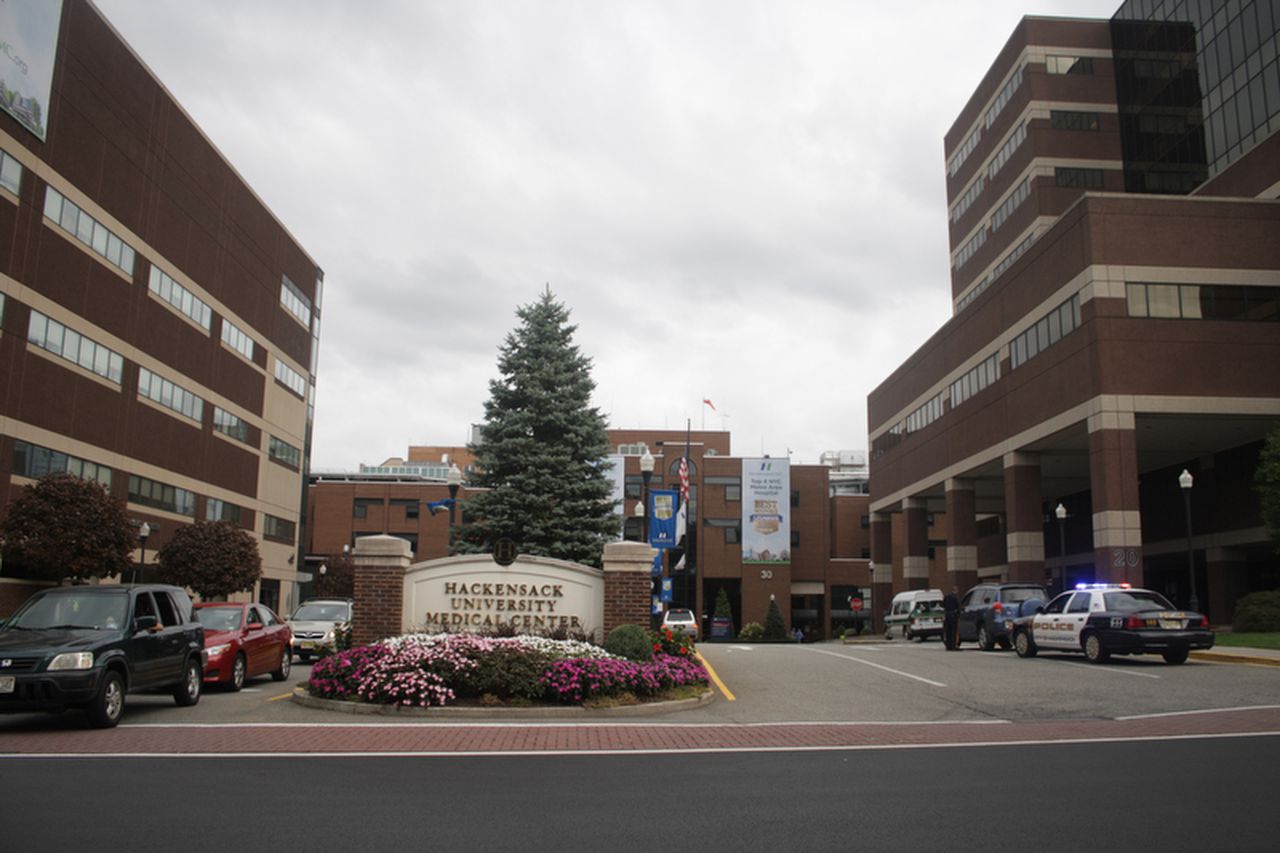 Authorities said Thursday night they are investigating a possible case of coronavirus in a patient at the Hackensack University Medical Center.

“Our hospital, the Department of Health and local health officials are working together to gather additional information. No definitive diagnosis has been made regarding the patient. As a precaution, our hospital is following all appropriate infection control protocols, “said Nancy Radwin, a spokesman for Hackensack Meridian Health.

The spokeswoman did not immediately respond to requests for more information, including the patient’s condition, when the possible case was reported and what led officials to take precautions.

The state Department of Health issued an almost identical statement in response Thursday night, reiterating that there was no confirmation of the virus and that precautions were being taken.

The epicenter of the viral outbreak goes back to Wuhan, China, a city of approximately 11 million people.

The coronavirus has infected more than 400 people and at least 17 have died. There have been no deaths in the United States, while there was a confirmed case in the state of Washington, according to the Centers for Disease Control and Prevention. The infected man in the Seattle area had traveled to Wuhan, authorities said.

Coronavirus can cause fever, cough and shortness of breath, and it can turn into pneumonia.

The Chinese government quarantined Wuhan, sealing its airport and its public transportation systems to prevent the spread of the virus.

“Make no mistake, this is an emergency in China,” the director general of the World Health Organization, Dr. Tedros Adhanom Ghebreyesus, told reporters at a press conference on Thursday. “But it is not yet a global health emergency.”

Dr. Debra Chew, an assistant professor of medicine at the Rutgers School of Medicine in New Jersey and former CDC epidemic intelligence officer, told NJ Advance Media that while any new deadly virus poses public health problems, there seemed to be no a major threat to people in the United States

“At this point, I think the risk to public health is low,” Chew said in a recent interview.

Health experts urged people to use standard hygiene practices, such as washing their hands frequently with soap and water and using hand sanitizers.

Do you have a tip? Tell us: nj.com/tips. Get the latest updates in your email. Subscribe to NJ.com newsletters.

The supernatural resolution of Jared Padalecki is very beautiful

Pope Francis announces Christmas with a message of "unconditional love"

A simple practice to address burnout in the new decade