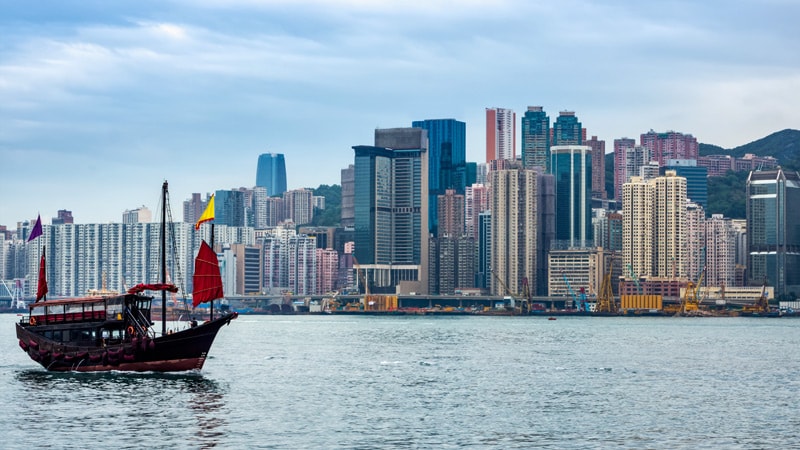 Overall mortality rates among people with diabetes in Hong Kong have plummeted by more than 50% in recent years, according to a new study published online on January 16 in Diabetology.

However, the higher figure hides the fact that younger people with diabetes were less likely to show improvements in survival compared to older people. People between the ages of 20 and 44 with diabetes had mortality rates that were four to eight times higher than people without diabetes of similar age.

“In our study, the> 50% reduction in the all-cause mortality rate in the Hong Kong Chinese cohort with diabetes during the 16-year study period is notable and may be related to the many changes that have occurred in the social and health system in Hong Kong for the past two decades, “write Hongjiang Wu, MB, PhD, MPH and colleagues.

But they point out: “The less marked improvements in all-cause mortality rates among young people in Hong Kong and other regions is worrisome, since these people are in the best age of economic productivity and high rates are expected of premature mortality have greater social impacts. “

As a result, Wu, from the Chinese University of Hong Kong, and his co-authors call “urgent actions … more focused care and prevention strategies are needed for young people with diabetes in Hong Kong.”

Results similar to those of other developed nations

The authors state that their results are more or less similar to those observed in studies in other developed countries such as the United Kingdom, Australia, Canada and the United States, where overall mortality rates among people with diabetes have also declined in recent years.

However, few studies have evaluated the problem among people with diabetes in Asia.

Therefore, the researchers analyzed information in the Hong Kong Diabetes Surveillance Database, which covers the entire population of Hong Kong (more than 7.3 million people, mostly of Chinese ethnicity) and captures more 90% of the total medical services in the region.

“The data from our study showed that A1c and LDL cholesterol levels have improved significantly across the territory, indicating that people were benefiting from diabetes care programs,” Wu and colleagues said.

What is happening among younger people with diabetes?

Among people between the ages of 20 and 44, overall mortality rates only decreased 1.2% per year in women and 3.2% per year in men, a result that was not statistically significant.

“In our study, improvements in the control of A1c and LDL cholesterol were … generally less marked in the younger age group than in other age groups,” the authors write.

“Now there is more and more evidence that highlights poor adherence to treatment and medical follow-up and high levels of psychosocial stress in young people with diabetes,” they emphasize.

However, they also warn that “it is important to keep in mind that non-statistically significant changes in all-cause mortality rates and imprecise SMRs in young people may be due, in part, to the small number of deaths in this age group. “.

Cardiovascular diseases and cancer deaths decrease among people with diabetes

However, cancer remained the leading cause of death among people with diabetes between 45 and 74 years.

The results also showed a general shift from cardiovascular disease to pneumonia as the leading cause of death in the older age group (over 75 years).

Because very few deaths occurred among people aged 20 to 44, the researchers were unable to calculate deaths from specific causes in this age group.

Wu reported receiving partial support from a research grant from the Asia Diabetes Foundation. The authors have not reported relevant financial relationships.

Size of the Shisha tobacco market and forecast for 2025 |...

Will house prices go up or down this year?

Air pollution plus stress in early life can lead to cognitive...