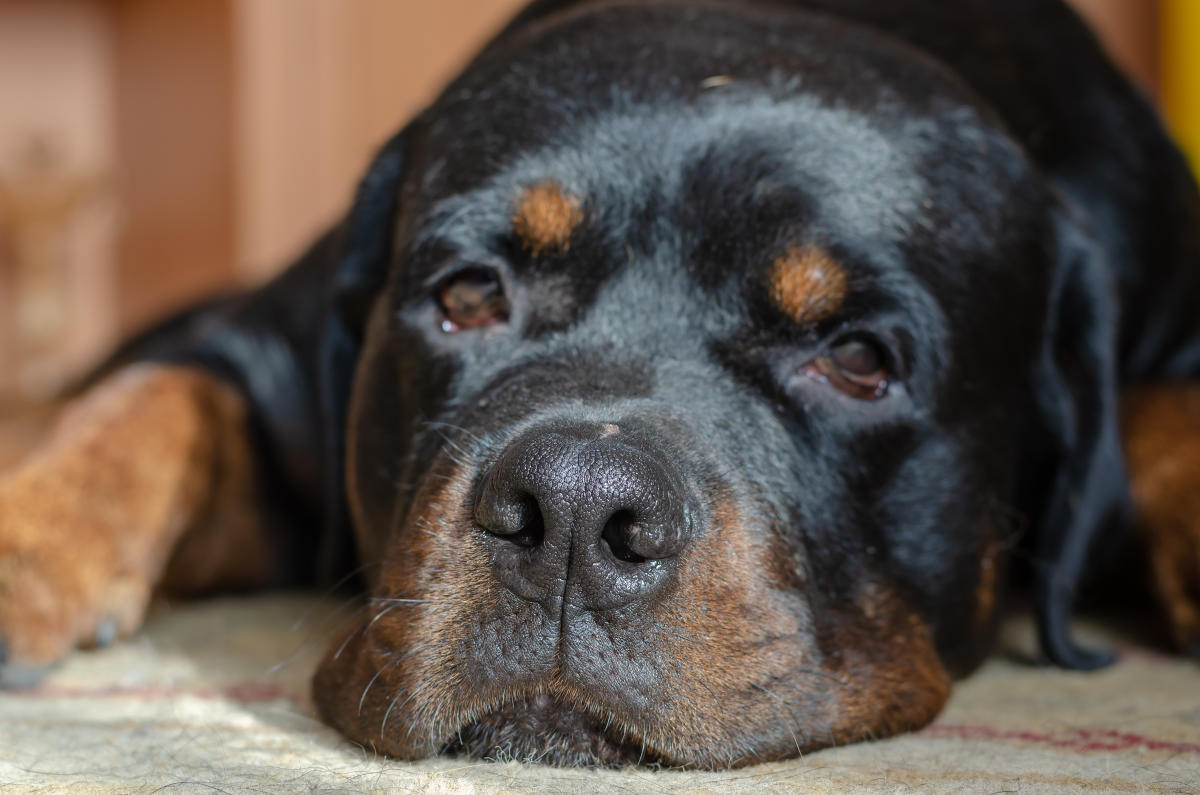 A man has been taken into custody after leaving his dog without water or food on his balcony in the middle of a heat wave. The president of the Animal Protection Association filed a complaint.

For several days, a 4-year-old dog was stuck on a balcony of a building in Nice, without water or food, in the heat wave, reports Nice-Matin.

Neighbors tried to come to the animal’s aid, lowering a bucket filled with water from the floor above to prevent him from becoming dehydrated.

The Animal Protection Action association was then alerted by a video posted on social networks.

The man taken into custody

“The owner of the dog was at home, confided Anne-Claire Chauvancy, the president of the association, to the regional daily. It was a habit for him to store his dog on the balcony. The neighborhood told us that he would be a dog handler. His dog is therefore a work accessory that he “puts away” when he no longer needs it.”

The dog was taken care of. The man was taken into custody for “possession of a categorized dog without declaration, lack of insurance and voluntary abandonment of a domestic animal”.

See also  Kreis-Weseler keep their animals out of lockdown