On the morning of June 29, Jingye Group solemnly held a red song concert of “Dedicated Red Songs, Loudly Celebrate the Centennial of the Founding of the Party”. The concert consisted of 14 choruses composed of various units of Jingye Group, with 1,400 people participating, and more than 5,000 employees watched the performance on the spot. 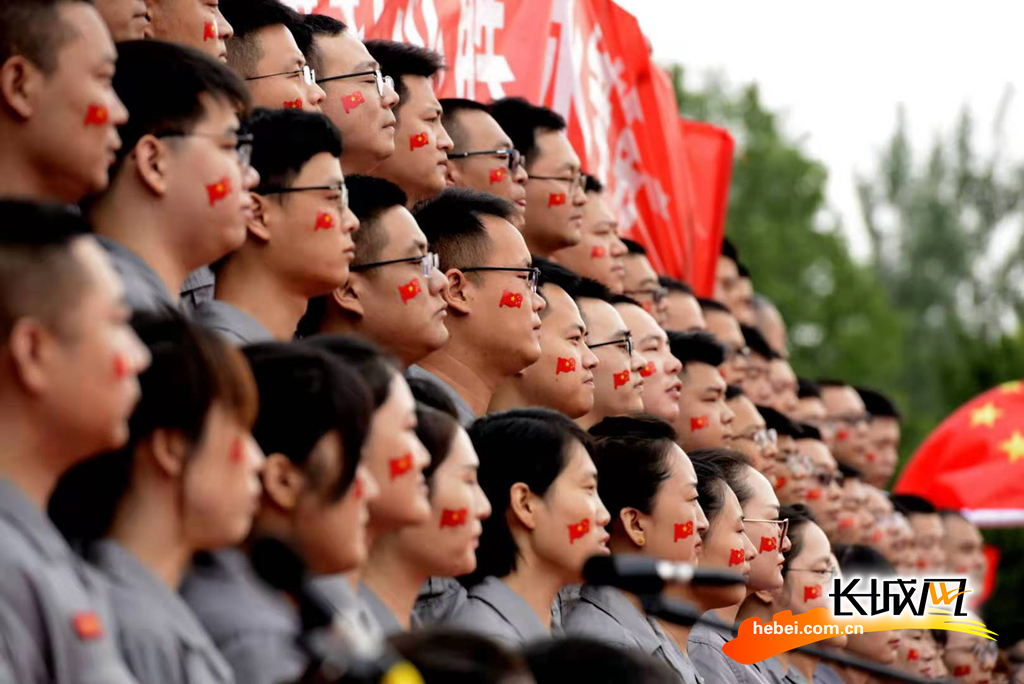 A chorus composed of hundreds of employees. 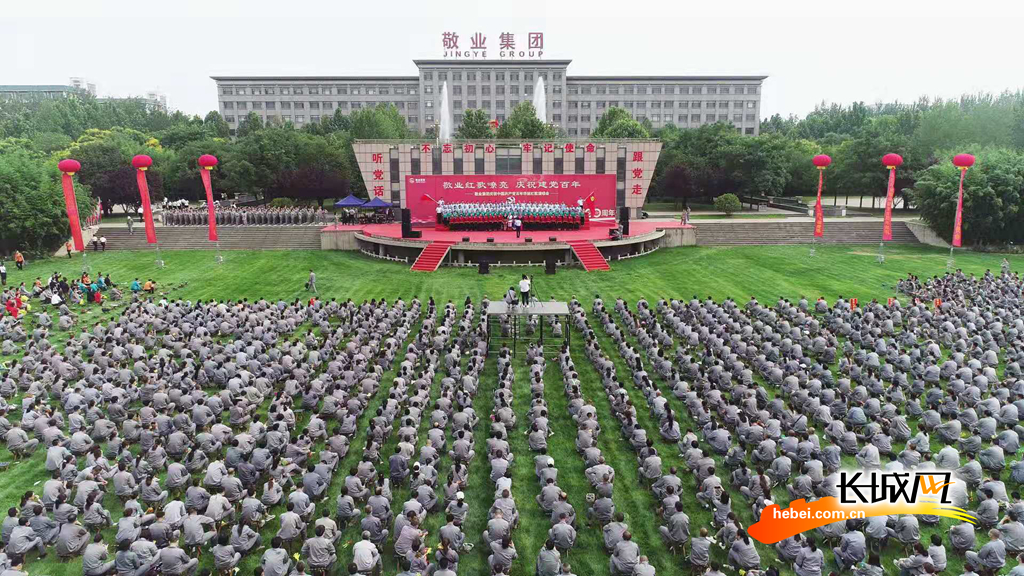