“Graduation is not the end. I will continue to learn Chinese culture and be an’ambassador’ for cultural exchanges between the two countries.” Marco said.

On the 29th, Marco, who finished his graduation ceremony, became busy again. Not only did he continue his full-day Chinese martial arts training and prepare for the national martial arts competition to be held in Hebei 4 days later, he also participated in volunteer services to help international students understand Chinese culture and study Chinese.

Marco from Mozambique has lived and studied in China for 5 years. Marco told reporters that in Mozambique, the only way to understand China is film and television, and the most attractive thing for foreigners is Chinese culture. “I have loved Chinese Kung Fu movies starring Bruce Lee and Jackie Chan since I was a kid.”

In 2016, Marco, who applied for the scholarship, traveled all the way from Africa to study at Taiyuan University of Technology. He was discovered by the coach in a martial arts class and entered the school martial arts team to start training. “The China in books and on TV is different from the China I feel.” Marco said that Chinese culture is extensive and profound. In addition to martial arts, he is still learning tea culture and calligraphy.

“Every day in China is an opportunity to learn. I will continue to stay in China for graduate school, visit more places, and learn more about Chinese culture.” Mark said. 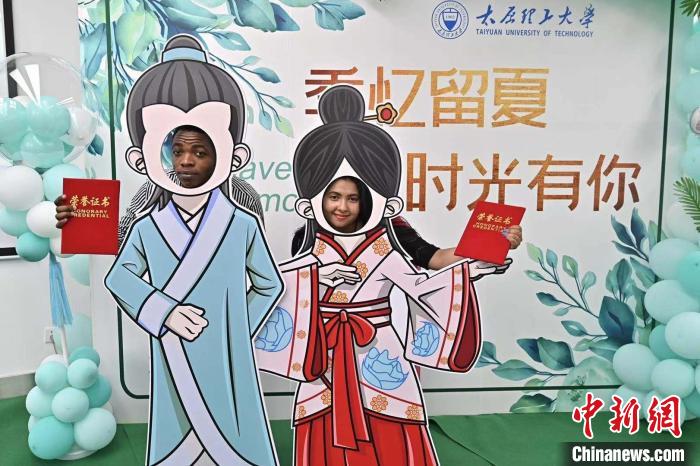 Xu Qiangli, who graduated this year, is from Afghanistan and has lived in China for 5 years. After graduation, he will stay in China to continue his postgraduate studies and has applied for a postgraduate major in Public Administration at the University of Science and Technology of China. “Through continuing to learn, I will bring Chinese traditional culture and history back to my country, and I also hope that Chinese people can understand my country better.”

“These 5 years are the most precious and memorable 5 years in my life.” When he first arrived at Taiyuan University of Technology, Xu Qiangli encountered many challenges and difficulties in terms of language, communication, life, and learning style. With the help of my classmates, I gradually overcome the difficulties and fell in love with China and Taiyuan.” 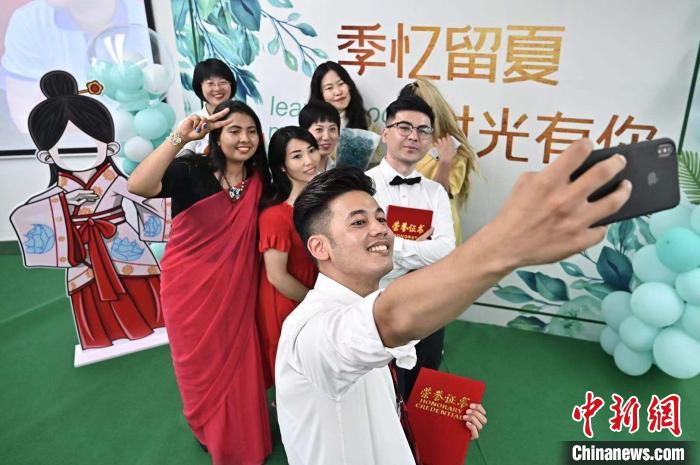 Recalling his five-year study and life, Xu Qiangli’s most unforgettable thing is China’s strict epidemic prevention and control measures during the epidemic, and the school’s assistance to international students during the period. “The school provided us with anti-epidemic supplies in time, and the meticulous care and concern of teachers and classmates made me very touched.”

In Xu Qiangli’s view, the biggest difference between Chinese students and Afghan students in their studies is the use of time. “Chinese students study very seriously and can study quietly for a long time, but we only plan for one to two hours of study.” With the supervision and help of the students, Xu Qiangli now likes to spend a long time in the library with them. 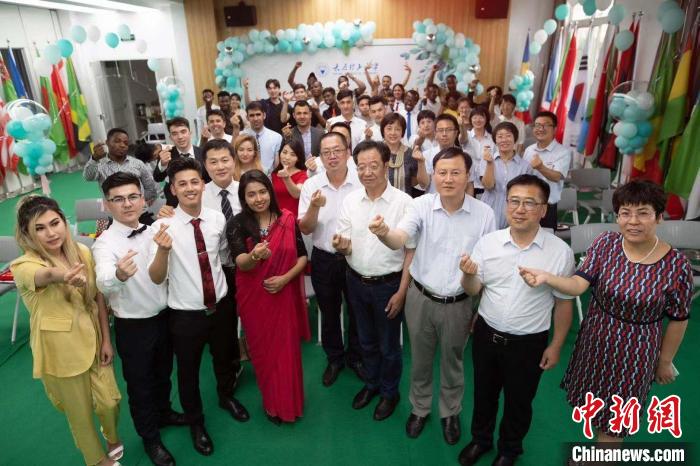 See also  financial education on the experience of the USA

“I hope that while continuing to study, I have the opportunity to visit the great rivers of China and learn more about Chinese culture.” Xu Qiangli said.

“I hope that international students will make good use of what they have learned, deepen the bond of friendship between China and their motherland, and contribute to the strengthening of cultural exchanges between the two countries.” Hou Tao said. (Finish)