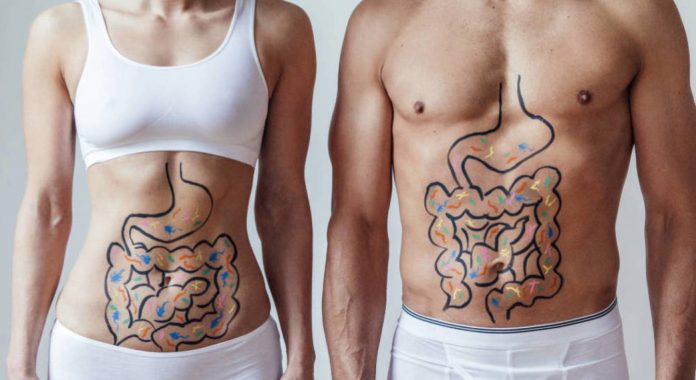 Maintaining good digestive health can help prevent colorectal cancer, so it is essential to raise awareness and increase knowledge about the early diagnosis and treatment of gastrointestinal conditions.

“Prevention begins inside,” said Arturo Vázquez, medical director of the Mexican pharmaceutical company Asofarma, on the occasion of World Digestive Health Day, which is commemorated on May 29.

According to the World Gastroenterology Organization (WGO), a third of the world’s population has some digestive symptoms, which limits people’s quality of life and puts them at risk for more serious problems such as cancer. colorectal.

While constipation occurs in more than 50% of older adults and irritable bowel syndrome affects people between the third and fourth decade of economically productive life.

According to data from the International Center for Research on Cancer of the World Health Organization (WHO), three of the seven cancers responsible for the highest number of deaths in the world in 2020 were of the digestive system: colorectal, stomach and liver.

The danger, said Vázquez, is that in the early stage colorectal cancer is asymptomatic. Even until the intermediate stage when symptoms such as changes in the frequency and consistency of bowel movements, abdominal pain, blood when defecating and weight loss, among others.

Cancer is one of the leading causes of death worldwide with nearly 10 million deaths in 2020.

It is estimated that the colorectal alone causes about 700,000 deaths and presents more than 1.4 million cases annually in the world.

READ  HEART HEALTH: One serving of leafy vegetables for their nitrates

The expert explained that the best way to detect colorectal cancer early is colonoscopy “because it saves lives, detects precursor lesions such as polyps and allows the detection of early stage cancer.”

He explained that the success of a good diagnosis of colorectal cancer through colonoscopy is the previous preparation of the patient with a complete intestinal cleansing so that the endoscopist can observe all the tissue of the colon and rectum.

And he praised the importance of the interior of the colon being completely clean for the early diagnosis of colorectal cancer, which, when diagnosed in stage one, “has a survival rate of 83% at five years,” he concluded.

Democracy dies when there is censorship. Today you can help maintain independent journalism with just $ 3 a month. Contribute and be part of the solution!