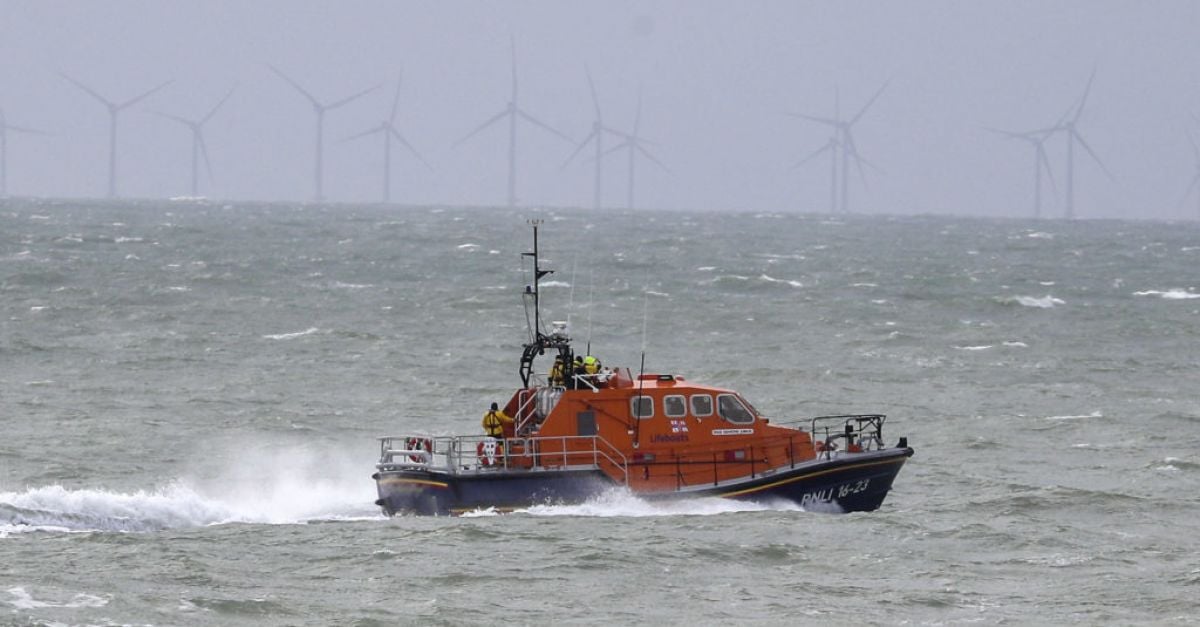 An 11-12 months-outdated woman has been rescued just after slipping and remaining injured on Bere Island, off Cork’s west coast.

The Castletownbere RNLI lifeboat was activated inside minutes of the call on Saturday, leaving just immediately after 10pm.

The Valentia Coastguard Marine Coordination Centre has known as for volunteer crews to go into the water to help injured little ones in the village of Rerrin on the jap finish of the island.

Inspite of the problems staying “really quiet”, when arriving at the Bailey Island pier, tidal situations intended the lifeboats could not be berthed, so the lifeboats’ inflatable Y-boats had been released.

The woman, accompanied by her mom, was carried on a stretcher into a lifeboat.

Immediately after arriving at Castletownbere RNLI station, the lady was found by paramedics from the National Ambulance Assistance, wherever she underwent health-related assessment and notice.

Commenting on the attraction, Castletownbere RNLI lifeboat launch agency Felix O’Donoghue claimed: “Thank goodness it was a very immediate call and almost everything went extremely nicely – we would like the woman a speedy recovery.”