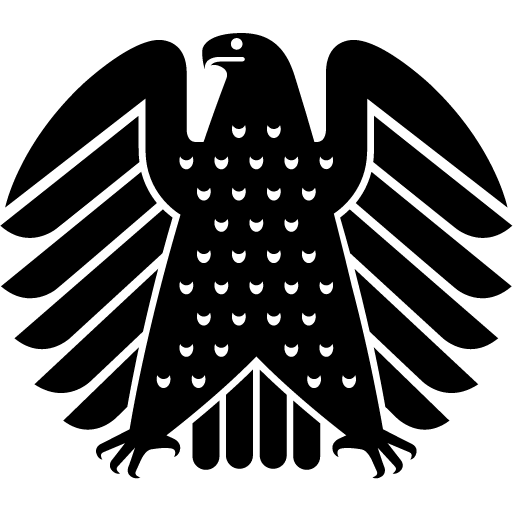 Berlin: (hib/EMU) The federal government has drafted a law (20/3437) on the determination of the business plan of the ERP special fund for the year 2023. The special fund is intended to provide funds of around 943 million euros for the promotion of commercial companies, especially medium-sized companies, and members of the liberal professions, for example in the form of low-interest loans and equity capital.

Among other things, the economic plan provides for financial aid to support company start-ups and takeovers, as well as to promote the increase in performance of medium-sized companies and for exports from the commercial economy. Around 60.2 million euros are earmarked for this in 2023 (2022: 56.4 million euros). For commitments up to December 31, 2022, funding costs of around 136.1 million euros are planned (2022: 144.3 million euros).

Smaller items include the promotion of measures within the framework of the German program for transatlantic encounters (4.6 million euros) and the “granting of scholarships to students and young scientists as well as long-term support for fact-finding trips by German/Jewish-Americans young people and multipliers to Germany” (3.3 million euros).

The Federal Council raised no objections to the law.