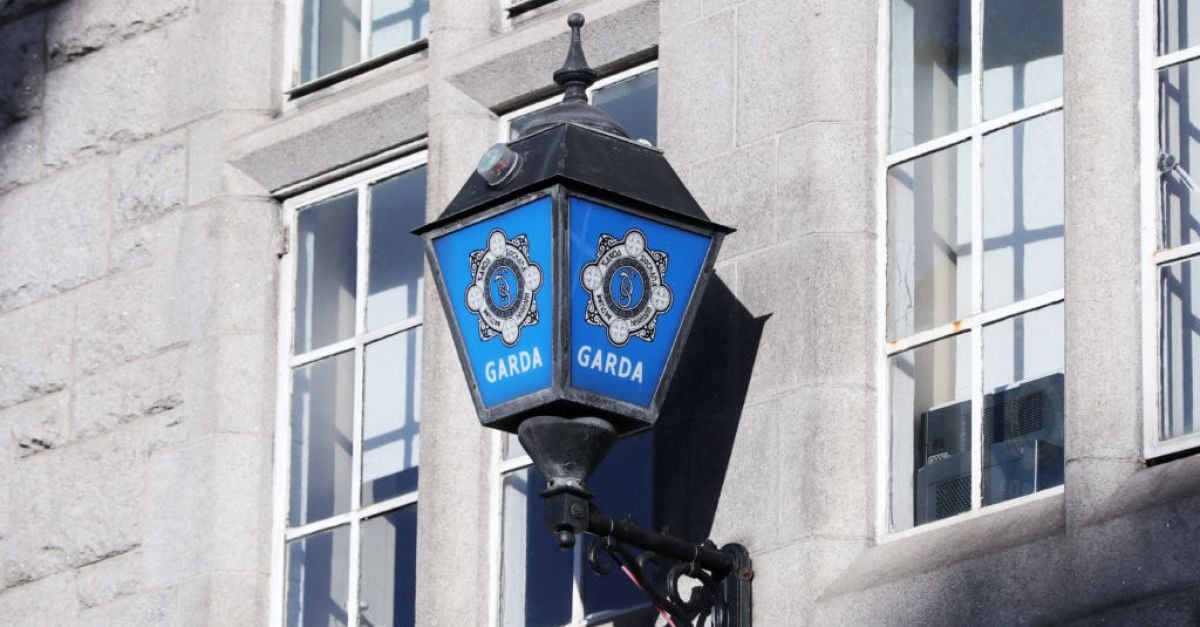 A guy in his 40s is in a significant situation in medical center after becoming attacked in Arklow, Co Wicklow, on Tuesday early morning.

Police investigating the attack are interesting for witnesses.

At about 2.30am on Tuesday, August 2, officers ended up alerted to an attack at a residence on the Ashfield estate in Arklow, Co Wicklow.

A person in his 40s was found with head accidents. He was afterwards taken to St Vincent’s Clinic for cure ahead of remaining transferred to Beaumont Medical center in which his problem was described as vital.

Law enforcement are pleasing for witnesses to occur ahead. They were being eager to speak to any individual who was in the spot in between 12.30am and 2.30am on Tuesday and may well have witnessed anything at all that arrived forward.

They specifically want anyone who might have camera footage of the area, such as a dash cam, to deliver it to investigating police at this time.