There is a star who presents a new life to animals that were about to die due to human ego. Actors Cho Seung Woo, Lee Ki Woo, TWICE’s Momo, and BLACKPINK’s Rose are the main characters.

According to an animal shelter in Goseong-gun, Gyeongsangnam-do, Cho Seung-woo has recently become a foster parent of an abandoned dog in danger of euthanasia. According to the facility, the abandoned dog he welcomed was on the list of euthanasias. He was scheduled to move to a temporary protection volunteer’s house on the 23rd of last month, but Cho Seung Woo visited the facility and took steps to become a foster parent. In the process, he also volunteered for another dog.

The shelter said, “I’ve been inquired about this child many times since September last year. I was told that I’ve been thinking about this child since I was on the euthanasia list and decided to become a foster parent.” It was. Cho Seung Woo is famous for his strong animal love, as he was appointed as a public relations ambassador for Sapsarge (a dog breed designated as a natural monument) in 2013. When I shot the movie “The Man Who Decided the Fengshui King’s Fengshui”, I prepared food for the stray cats living around the shooting site. Many people applaud the news that he welcomed his abandoned dog as a pet and became a family. 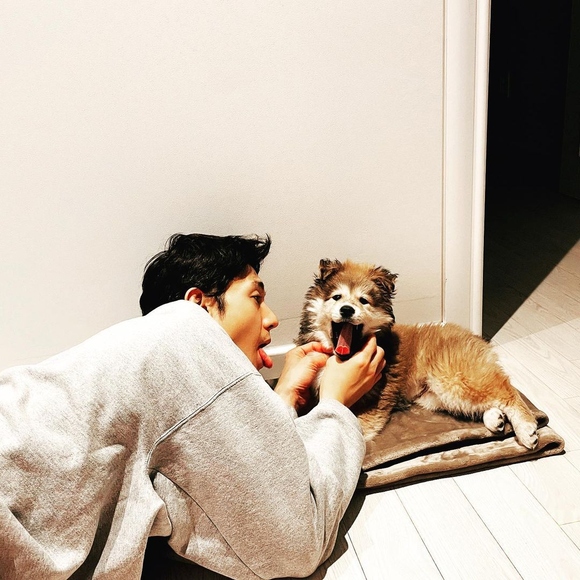 Prior to this, Lee Ki Woo also announced that he had become a foster parent of the abandoned dog. He wrote on his Instagram last month, “I don’t know where your mom or dad is, your birthday, but I’ll be your mom, dad, and brother. I’ll leave it all to my brother. Let’s spend a healthy and happy life from now on, “he wrote, and released a photo of him holding a dog.

READ  Donations for mission for the blind

Some have emphasized the importance of no more abandoned animals. Jo Yoon-hee, who has a dog with a disability and an abandoned dog, recently made me think about why I should be careful when welcoming pets at SBS “About Pets-That Dog I Met by Chance”. The appearance of taking care of abandoned dogs day and night made me think again about the weight of life. Lee Hyori, who has already introduced pets through multiple programs, also encouraged the search for foster parents for abandoned animals and set an example. The story of her becoming a foster parent of Sunsim, an abandoned dog in the past, impressed her. Many fans expressed their condolences to the news that Sunsim died ahead of Christmas last December. 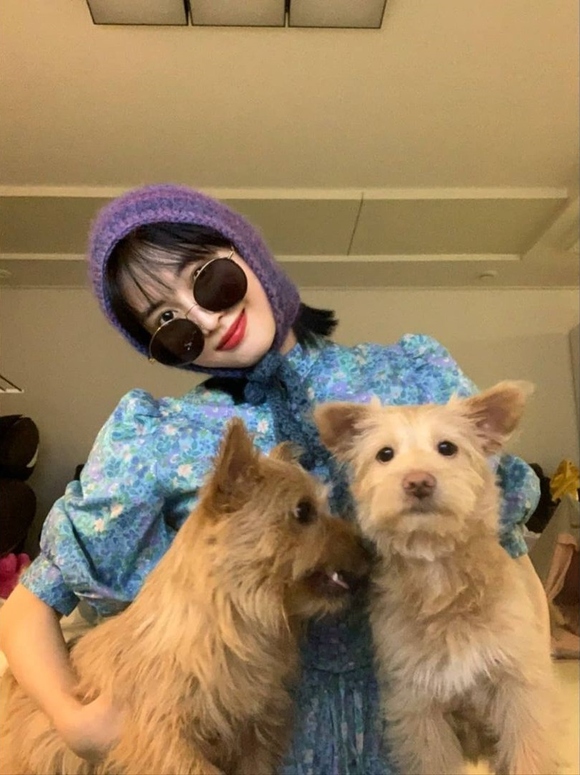 Despite the rapid increase in the number of pet owners, their behavior with good influence is wonderful, as there is still awareness and prejudice against abandoned animals. Animal programs such as KBS 2TV “Dog is wonderful” and EBS “There is no bad dog in the world” have criticized this situation because of the close connection between illegal dog farms and animal cruelty. This is because it is a social problem that everyone, not just pet owners, must worry about the current situation together and seek a fundamental solution.

In such a situation, it is highly commendable that the stars who have a tremendous influence overseas beyond Korea will welcome the abandoned animals to their families. With a power of action that cannot be described by the word “good influence,” I hope that their good deeds, which present a second life to abandoned animals, will be the foundation for a better environment in the future.

・ TWICE Momo, foster parent of abandoned dog … Introducing a new family on SNS “We are proud of ONCE” 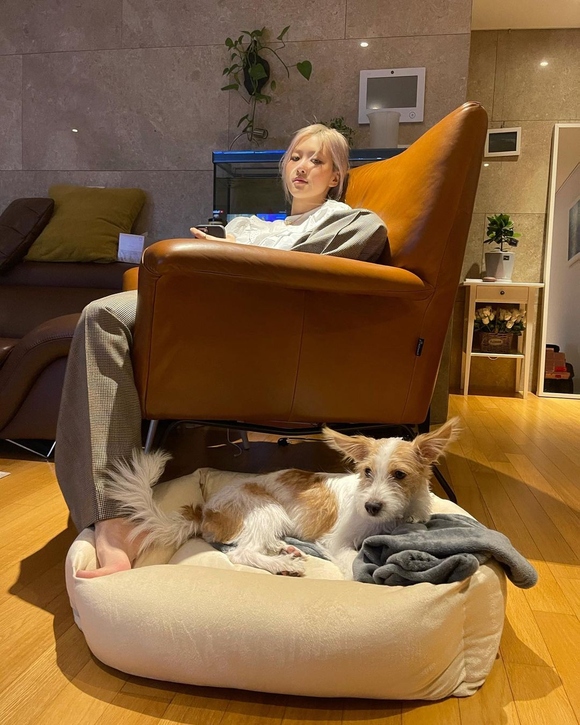