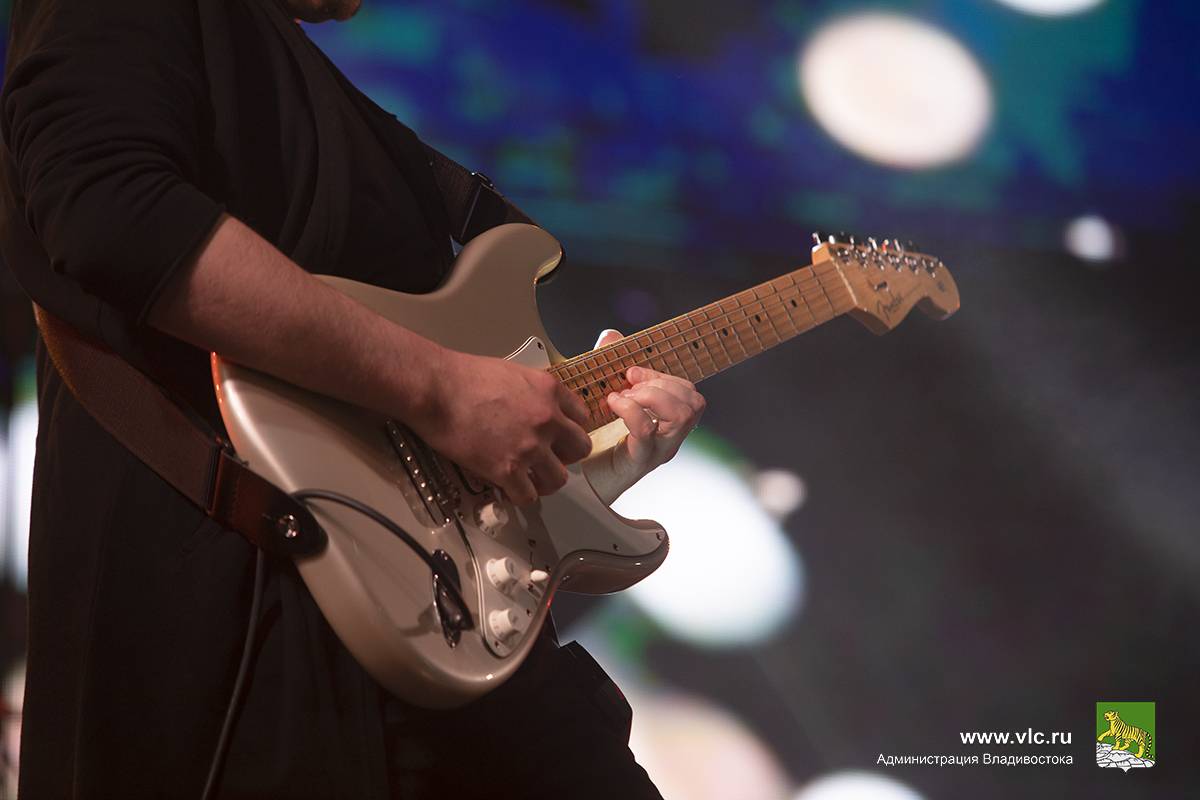 Free concerts of the ARMATA vocal and instrumental group from Arsenyev will take place in the Far Eastern capital this coming Saturday and Sunday. They will perform works by popular rock bands Alisa, Kino, as well as Aria, Bravo, Korol i Shut and many others.

According to “Vesti: Primorye” with reference to the press service of the mayor’s office, on Saturday, August 20, the concert will be held in Admiralsky Square on Svetlanskaya, 48. It will begin at 18 o’clock. And on Sunday, August 21, the concert program starts at 4 p.m. at the site of the Victory Park on 103 Vladivostok 100th Anniversary Avenue.

“The organizers of free concerts in the Far Eastern capital were the city council of veterans and the public organization of tank veterans Bastion. The performances of the vocal-instrumental group will be held under the motto “We do not abandon our own.” Everyone is invited to support the musicians and listen to the concert, admission is free,” the city department for the development of public initiatives said.