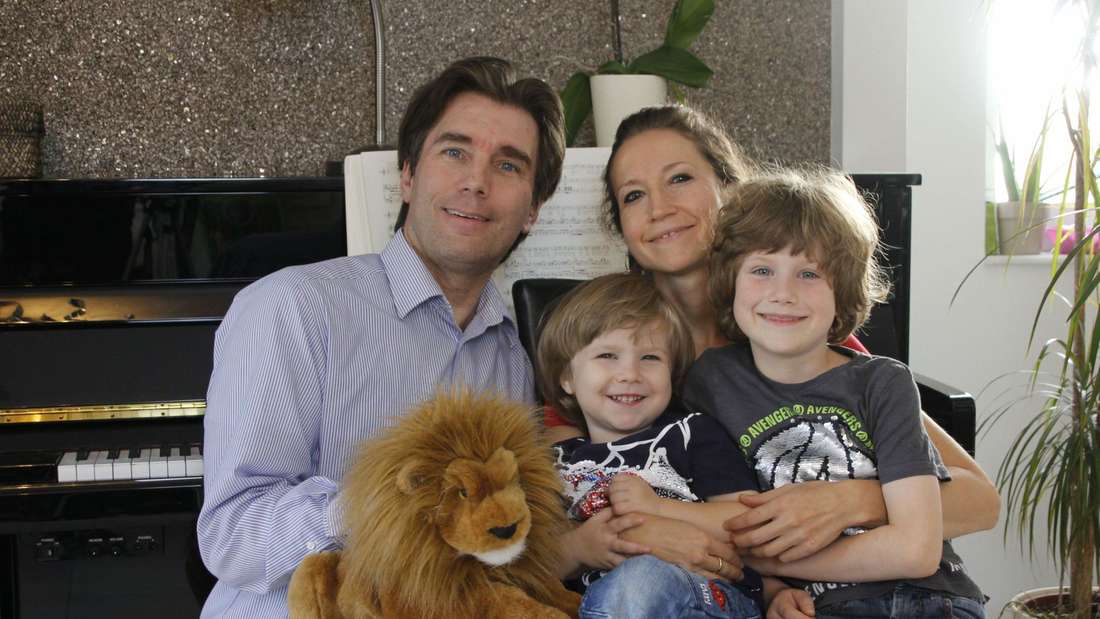 The Main-e-Oper-Ensemble in Frankfurt is again giving baby concerts in the Gallustheater in Frankfurt.

Be it a swan, a bee or a wolf, classical music is teeming with animals. And because children love animals, the double concert for babies by the Frankfurt ensemble Main-e-Oper on Sunday, October 9th is dedicated to them. The atmosphere in the Gallustheater will be special again during the performances. The smallest of the spectators can follow Leo Löwe, a hand puppet who leads through the world of classical music, lying on a blanket. And for the rest, you are absolutely invited to take part in the two concerts, which start at 10 a.m. and 12 p.m. respectively.

The singing is what makes the concerts that Main-e-Oper has been offering for babies and toddlers special since the end of 2019. Concerts for this age group are often limited to instrumental music, says Irina Buch, the ensemble’s artistic director. A child’s first musical experience is singing. “Parents intuitively sing to their babies when they want to calm them down and help them fall asleep,” explains the pianist and solo répétiteur why singing at the baby concerts is important to her.

The premiere of the baby concert “Leo Löwe visits the land of songs – animals and insects in classical music” is on Sunday, October 9th, in the Gallus-theater, Kleyerstraße 15, in Frankfurt.

It’s a double concert Performances are scheduled at 10 a.m. and 12 p.m.

tickets are available on the Main-e-Oper and Gallustheater websites. loading

She and her husband Stefan Roder had the idea of ​​offering classical concerts for the little ones in the Gallustheater when they saw how much fun their two sons Leo (7) and Daniel (3) had in music. They founded Main-e-Oper. The concerts that the ensemble gave before the outbreak of the corona pandemic in spring 2020 were sold out. During the forced break caused by the pandemic, Irina Buch and Stefan Roder, together with Caroline Jahns, a studied concert soprano and singing and voice teacher, published bedtime stories with music on the YouTube channel, which can be accessed on the ensemble’s website. Both professional musicians sing and play. Stefan Roder, who worked as a children’s entertainer during his training, guides Leo Löwe and tells stories.

He will do the same on October 9th and reveal interesting things about the animals that will be sung about that Sunday, in art songs but also in children’s songs that Irina Buch has arranged with fragments from the Mozart repertoire. And while the children are listening, they can, if they can, dance, clap and join in, waving towels or shaking rattles. More concerts are planned for November.