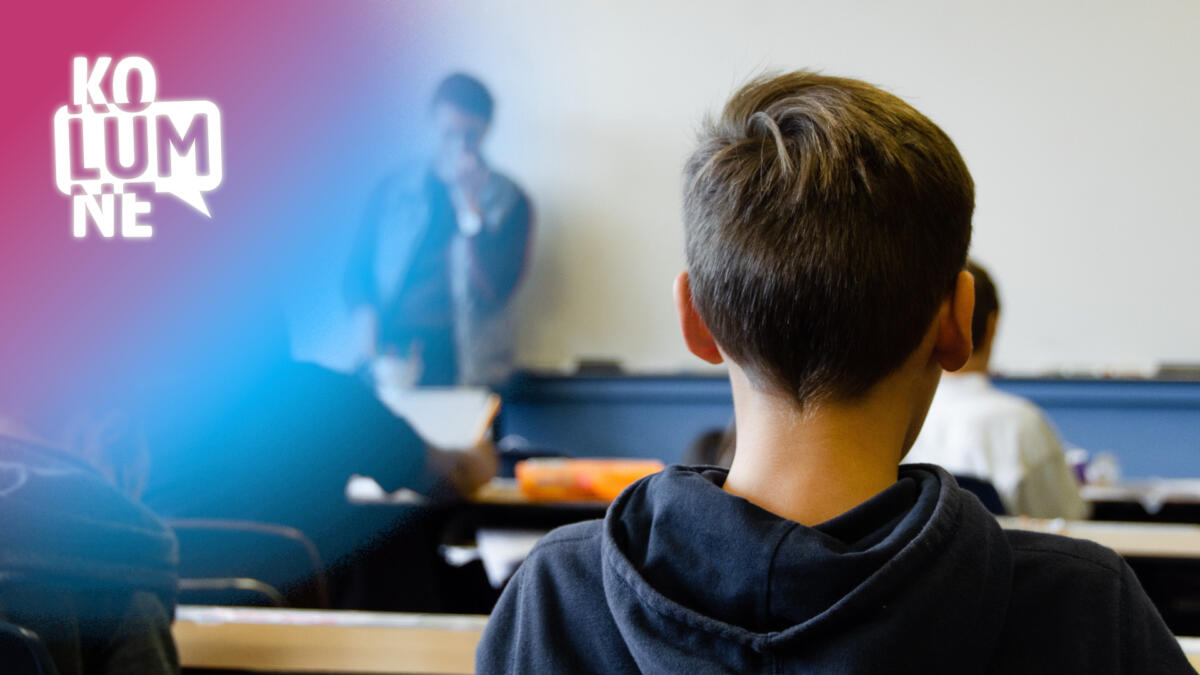 With this strategy, the BMBF wants to create incentive systems. It should be attractive to create and use OER material. At the same time, the Ministry wants to promote a culture of openness, cooperation and sharing. Thinking structural support and cultural change together is the right thing to do. But the strategy lacks something: drive, will and courage to implement it consistently.

No clear commitment to free licenses

It starts with the OER strategy watering down the definition of free educational materials, as recommended by UNESCO, right from the start. OER are “educational resources of any kind, most of which are published as materials under a free and open license, in particular a CC (Creative Commons) license,” writes the BMBF.

Why “mostly”? The core and added value of OER is that it always are published openly under free licenses and users can store, reproduce, use, mix, modify and distribute them. OER are particularly important for digital educational materials and media because they support and legalize fundamental properties of the digital. Content can be easily exchanged, edited and remixed. And it is precisely this mixing and changing that makes it possible to respond to the individual needs of learners.

The OER strategy is a guide rail for open education in digitality. And it needs a clear commitment to using unrestricted free licenses. These include the Creative Commons licenses CC BY, CC BY-SA or the full release CC0. This means that free access, further use and the tailor-made use of educational materials can become the norm.

Clear and preferably free licenses form the basis for a change towards a culture of sharing. For this, teachers and learners need a clear orientation framework. Even the CC BY-NC-SA license, which is often used, repeatedly brings teachers into gray areas. It is intended to prevent content from being used for commercial purposes, but the boundary between commercial and non-commercial is not clearly defined – this starts with the status of private schools or adult education centers.

Why the BMBF is not a good role model

Incidentally, the BMBF is having a hard time releasing its products: the ministry initially only published the OER strategy in PDF format with copy protection. A license information can not be found in the document so far.

Many other publications and media products issued by the BMBF itself also do not contain any license information within the meaning of the CC regulations.

Whether and how these documents can be reused is difficult for people who have not passed a state law examination – and even they will probably have a hard time with the question of whether they are official works without copyright protection or not.

The BMBF, like all other ministries, together with sub-authorities and publicly financed media and broadcasting corporations, should set a good example and publish their diverse educational media – whether publications, image files, podcasts or videos – under free licenses as standard. That would finally mean a consistent implementation of “Public Money – Public Good!” (ÖGÖG).

The fear of losing control is probably behind the hesitant application of the specially formulated principles. This can also be seen at the BMBF in contradictory approaches as to what learning should and can mean in the 21st century. In the introduction of the OER strategy, the ministry says that “Education […] equip people with the necessary knowledge and skills”. This is based on a knowledge- and competence-based understanding of education with plannable learning goals and paths.

However, OER thrives on the unpredictability of individual educational and learning paths. The OER strategy even formulates this elsewhere: “The joint, iterative creation, mixing, revision, adaptation, differentiation, individualization and perfecting of educational materials is both the basis and a decisive factor so that OER can be used profitably in education.”

However, the unpredictability requires the courage to lose control, which places the learning process itself at the center of what is happening. The strategy recognizes this potential to some extent. But the following must follow: funding structures that enable process openness, that require collaboration, creativity, critical thinking and open-ended action within the framework of the funding strategy, and that understand the structural and cultural change itself as an iterative “process of creating, mixing, revising”.

There is a lack of personnel, infrastructure – and courage

However, the biggest construction site of the OER strategy cannot be found in the text itself. It is in the schools. Two basic requirements are missing there: sufficient teachers and a functioning IT infrastructure. As long as there is a shortage in the crucial areas, the sustainable implementation of open educational practice will fail.

See also  Stock market: what is moving in the markets before the opening on Monday

We can only design open education successfully if the decisive legal, structural and cultural framework is right. The federal, state and local governments must ensure this together: It requires human and time resources as well as infrastructure – IT equipment as well as open learning and working spaces. In addition, fundamental reforms in teacher training and further education and in the working time system of teachers.

In the interplay of all of this, a transformation of education and learning is possible in the 21st century. Here it takes courage and the will for far-reaching and lasting change, which I still sorely miss in decision-makers in politics and administration.