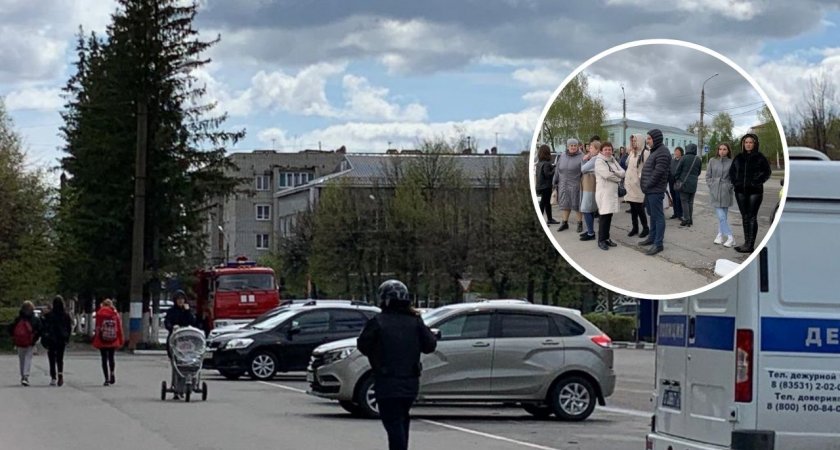 On May 13, at about 12:30, the people who were there were evacuated from the administration building of Alatyr. According to local authorities, they received a message about an allegedly planted bomb. All employees, in the amount of more than 50 people, were promptly taken to the street.

“Emergency services of the city arrived at the scene and cordoned off the territory,” the administration said.

After the building was checked by cynologists who were called from Cheboksary.

“The message was false and there is no threat,” the city administration explained.