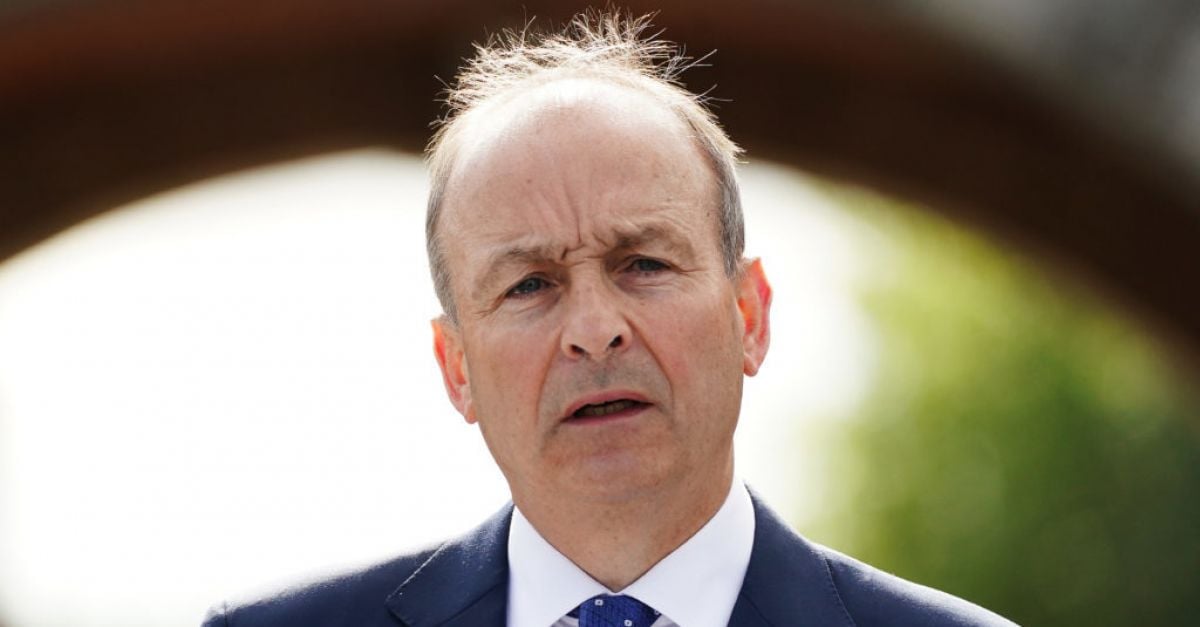 The Aer Lingus flight departed from Dublin Airport at all around 5pm on Wednesday.

It returned to Dublin close to 6.30pm.

There were being reports of vibrations in the plane’s suitable engine.

“Aer Lingus flight EI107 from Dublin to JFK in New York this afternoon was requested to convert back again when it was struck by a bird soon after takeoff,” they mentioned.

“The aircraft landed safely at Dublin Airport and all travellers and crew disembarked safely.

“We plan to run this flight with a alternative plane later on tonight. We apologise to influenced customers for the inconvenience.”

See also  How Some People Can End Up Living In Airports For Months, Even Years