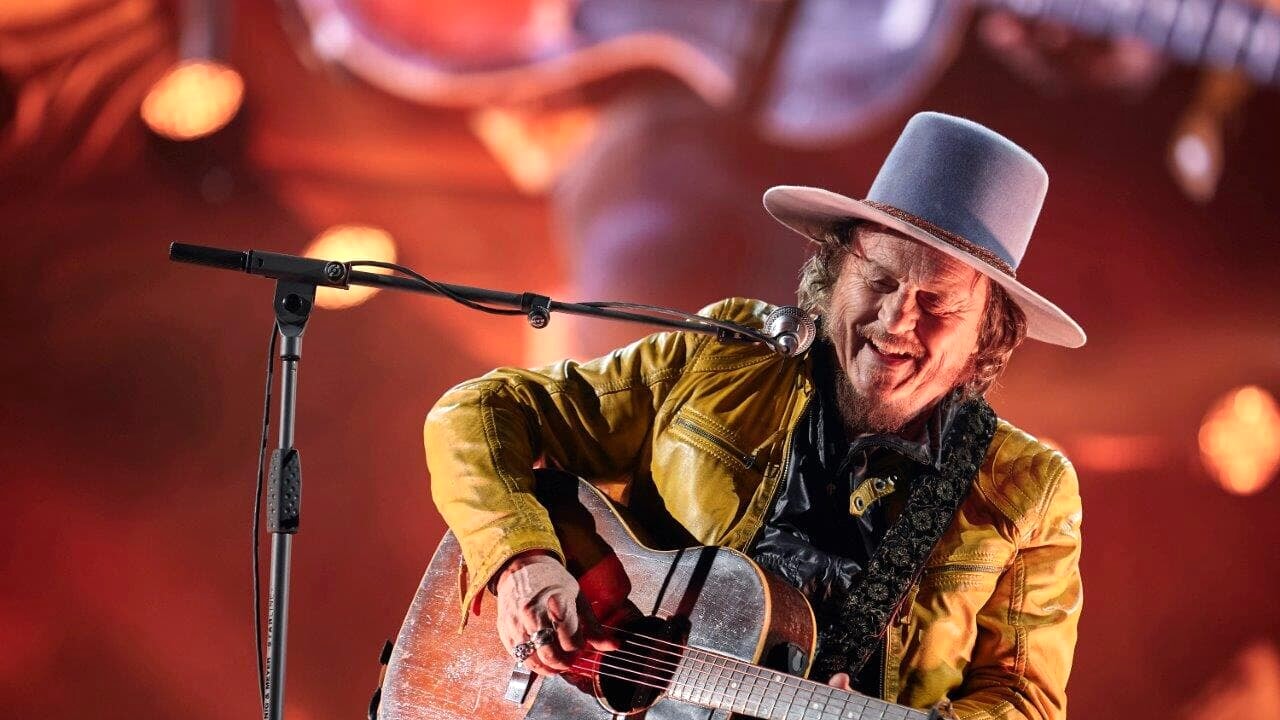 The first of the 14 unmissable and exciting concerts was held last night, Monday 25 April “Sugar” sugar Fornaciari held until 11 May atArena of Veronain the company of an exceptional super band with which he entertains and excites the public for over two and a half hours of music, performing live his greatest hits and songs from the latest record projects, “Discover” and “DOC”.

Finally, after two years of restrictions due to the Covid-19 pandemic, the Verona Arena welcomed an audience of 12 thousand peoplerecreating that magical atmosphere that was missed so much and Zucchero warmed and entertained his audience with a lineup full of great moments: a sound journey that crosses Zucchero’s great career, passing through the most recent Spirit in the dark e Soul Mama to the magic of Diamante e A warm breath, from the charge and the energy of hits that have marked the history of Italian music as Baila, Because of whom e I see black up to the emotion of the tributes to Luciano Pavarotti with Have mercy and Fabrizio De André with I saw Nina fly. Without forgetting current events, with a reference to the celebration of April 25, with Partisan Reggiano or even the execution of Sweetest Motherwith an intro, accompanied by images, which refer to the current situation of the war in Ukraine.

These are the next dates scheduled forArena of Verona: tonight, Tuesday 26 April, tomorrow, Wednesday 27 April, Friday 29 April, Saturday 30 April, Sunday 1 May, Monday 2 May, 4 May, 5 May, 6 May, 7 May, 8 May, 10 May and 11 May. Previously purchased tickets remain valid for the new corresponding dates. For information on tickets consult www.friendsandpartners.it e www.ticketone.it. Starting on April 18 from Glasgow (United Kingdom), the “World Wild Tour”Has already met with great success with audiences and critics – also recording the sold out of the two concerts at the Royal Albert Hall in London – and will see Zucchero busy on stages all over the world until October. Zucchero will also be one of the protagonists of the important show-event with Eric Clapton scheduled for May 29 at the Waldbühne in Berlin.