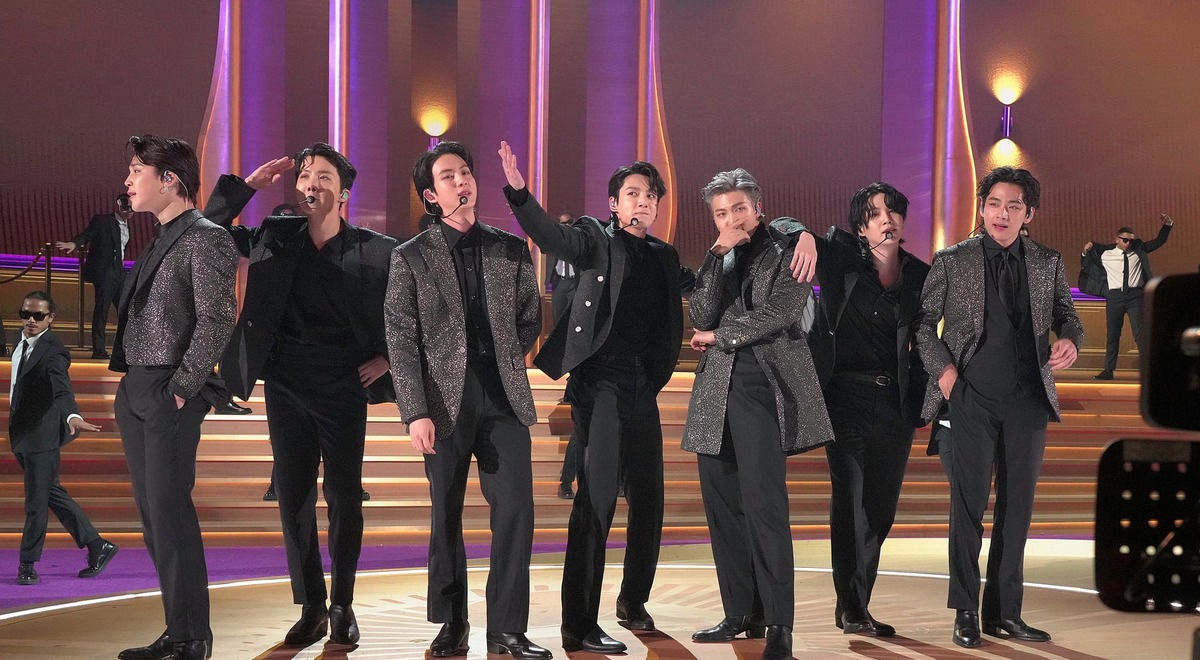 The network continues to discuss the tragedy in Seoul, which occurred during the celebration halloween. Recall that a huge stampede formed on the streets of the city, as a result of which more than 150 people died, including Russians. Now the public is discussing why this happened. Many have compared the behavior of the authorities to the recent concert of the South Korean K-pop group BTS.

Recall that in early autumn, the guys gave a big free concert in South Korea. Then several thousand people came to see him. However, thanks to the organization, the stampede was avoided.

The article noted that 55 thousand people came to the concert of the world K-pop group. On this day, 1,300 police officers were involved. And if the Halloween party had the same organization, then the victims could have been avoided. By the way, only 137 police officers were on duty in Seoul at that time. The city had no control over the movement of cars and pedestrians. And at the BTS concert, the well-coordinated work of the services was sponsored by the state.

“The deaths were the fault of the authorities,” – they think on the web.