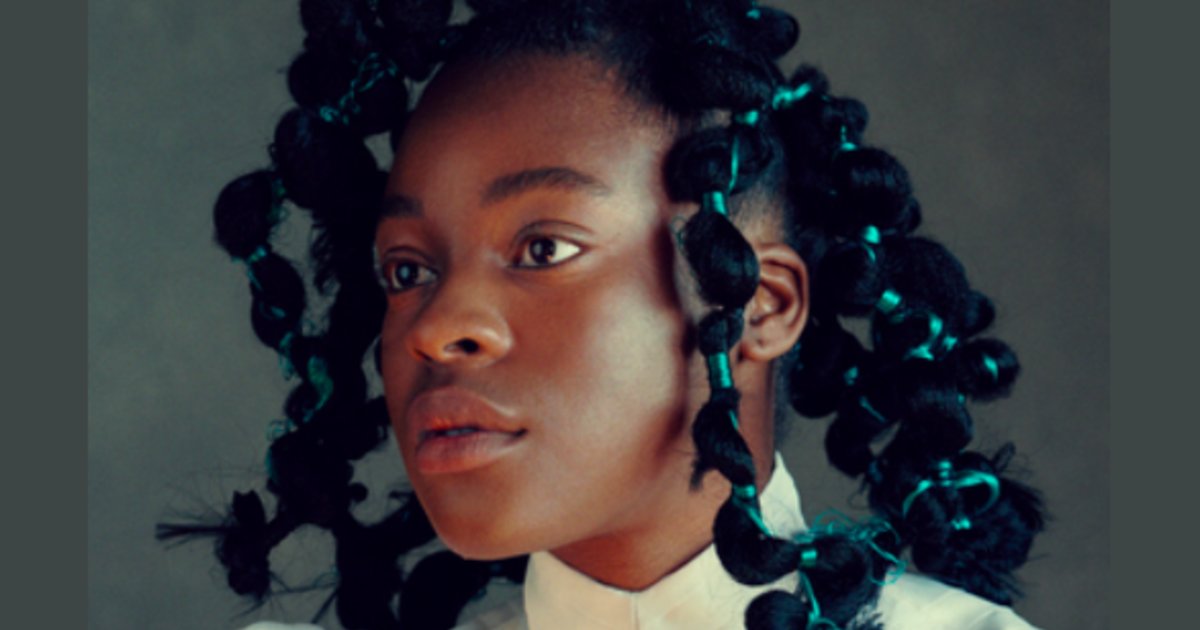 Is the autumn wind whistling the end of the festival season? In Neuchâtel, on the contrary, it announces the launch of a newcomer, Festival 12. Twelve for as many blows in the year: from October, the festival will offer a double concert per month, like a constantly renewed musical rendezvous. . Eclectic proposals, from soul to classical, to invite as many people as possible to embark on the adventure – subscriptions, rather than single tickets, are also encouraged. To build loyalty, but also to change the model. “We are used to attending a three-day festival, once a year. There, we experience something every month, in the idea of ​​a trip”, explains the founder, Jean Martin Peer.