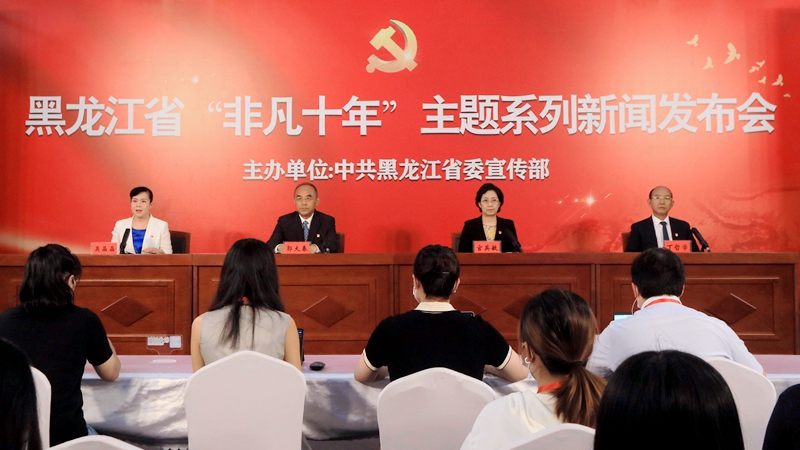 Extraordinary ten years丨Heilongjiang: On the road of innovation-driven growth, new momentum for revitalization and development

On August 5th, the Propaganda Department of the CPC Heilongjiang Provincial Party Committee launched a series of press conferences on the theme of “Extraordinary Decades” in Heilongjiang Province. As the theme, it focuses on how the Heilongjiang Provincial Party Committee and the Provincial Government attach great importance to scientific and technological innovation work, and strive to build a national innovation and development source and an influential technology and industrial innovation center, so as to achieve a strong technology from a strong enterprise, a strong industry, and a strong economy. At the same time, the scale, quality and efficiency of Heilongjiang’s industrial economy have been greatly improved, with a cumulative investment of over 53.8 billion yuan in education and scientific research, and a large number of representative and original achievements have been obtained in the fields of modern agriculture, new energy, and equipment manufacturing.

According to Guo Dachun, Secretary of the Party Leadership Group of the Department of Science and Technology of Heilongjiang Province, over the past decade, a number of major innovation platforms have been built in Heilongjiang, including the National High-level Biosafety Laboratory for Animal Disease Prevention and Control, and the National Major Science and Technology Infrastructure for Space Environment Ground Simulation Devices. There are 3 joint laboratories for the Belt and Road Initiative, 2 new national field observation stations, and 79 national-level scientific and technological innovation platforms such as national key laboratories, engineering technology research centers, and enterprise technology innovation centers. A total of 13 new academicians of the two academies have been added, and 156 people have been selected into the National Special Support Program for High-level Talents and National Outstanding Youth. A total of 144 national science and technology awards have been won. 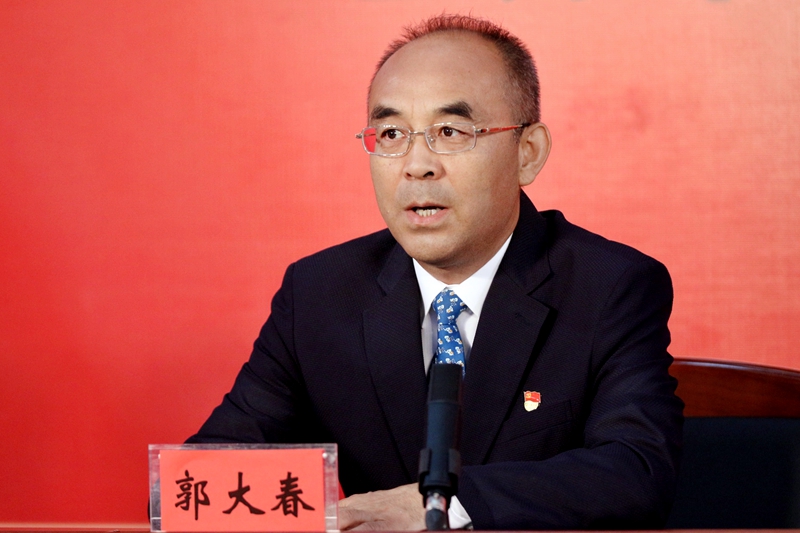 Guo Dachun, Secretary of the Party Leadership Group of the Department of Science and Technology of Heilongjiang Province, introduced the relevant situation

The province’s basic research funding reached 2.3 billion yuan, accounting for more than double the national average. In 2021, the number of patent authorizations in the province will reach 38,884, an increase of 18,623 over 2012. For the “Chang’e 5” lunar soil sampling robotic arm, the “Zhurong” Mars rover mobile system, the “Jiaolong” underwater navigation and positioning system, the “Striver” thrusters, sea water pumps and other national “Go to the sea” operations and countries Major project construction provides a series of original technical support and contributes Longjiang wisdom.

See also  Stralsund: young seal on the move in the city | NDR.de - News 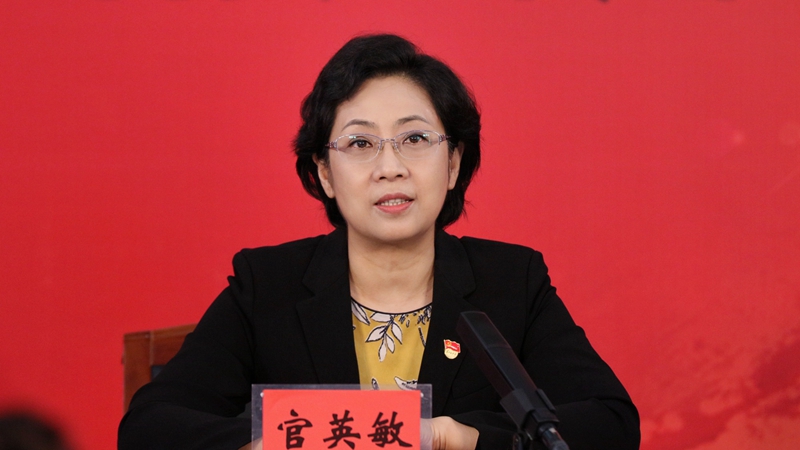 Yingmin, Deputy Director-General of the Department of Industry and Information Technology of Heilongjiang Province, introduced the relevant situation

According to Yingmin, deputy director of the Heilongjiang Provincial Department of Industry and Information Technology, over the past ten years, the scale, quality and efficiency of Heilongjiang’s industrial economy have been greatly improved, and the competitiveness of enterprises has been significantly enhanced. The total R&D expenditure of industrial enterprises above designated size exceeds 80 billion yuan, accounting for nearly half of the R&D investment in the whole society. There are 35,000 new product development projects, and the new product sales revenue is 673.6 billion yuan, accounting for 4.5% of the operating income in 2012, and 11.1% in 2021.

See also  Berlusconi focuses on Gilda and Instagram for Christmas greetings: the new social strategy of the Knight 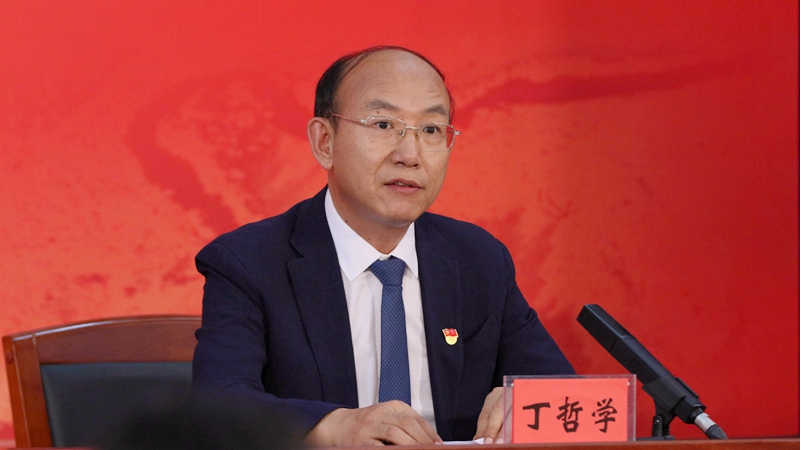 Ding Zhehe, a second-level inspector of the Education Department of Heilongjiang Province, introduced the relevant situation

According to Ding Philosophy, the second-level inspector of the Education Department of Heilongjiang Province, over the past ten years, Heilongjiang Province has invested more than 53.81 billion yuan in educational and scientific research funds, and the overall scientific research level of colleges and universities has improved year by year. A large number of representative and original achievements have won a total of 78 national science and technology awards and 4,200 provincial and ministerial awards. Among them, Academician Liu Yongtan of Harbin Institute of Technology won the highest national science and technology award.

Ding Zhehe said that in the next step, the Heilongjiang Provincial Department of Education will implement the Heilongjiang Strategic Scientist Touyan Support Plan, the “Longjiang Scholars” Support Plan and other talent projects, and support universities to gather and cultivate a group of strategic scientists, high-level leading talents and outstanding young talents. , to provide strong talent and intellectual support for innovation-driven and industrial transformation.(Caimeng/Photo provided by: Zhang Shu)