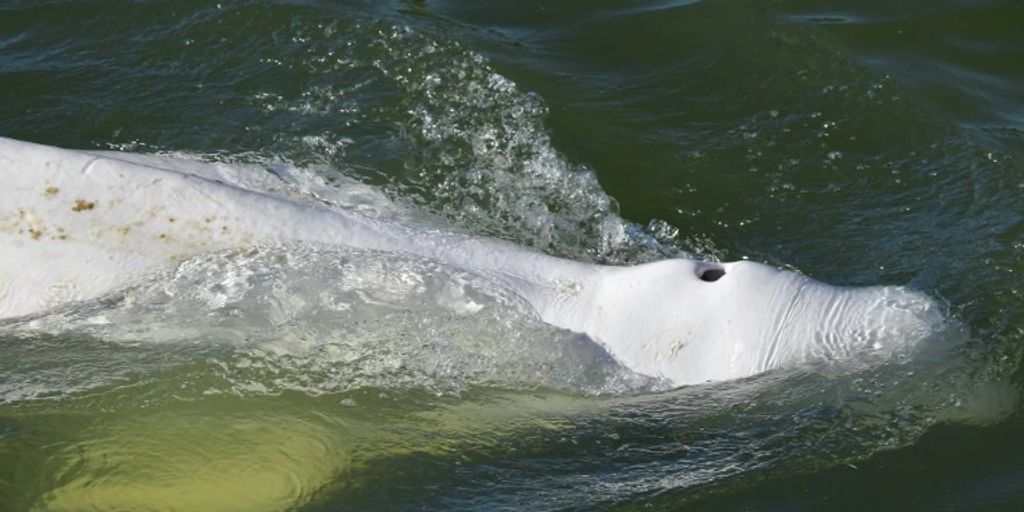 There is only “little hope” for the emaciated beluga whale in the Seine.

See also  Death of Bernard Tapie, the man who wanted everything