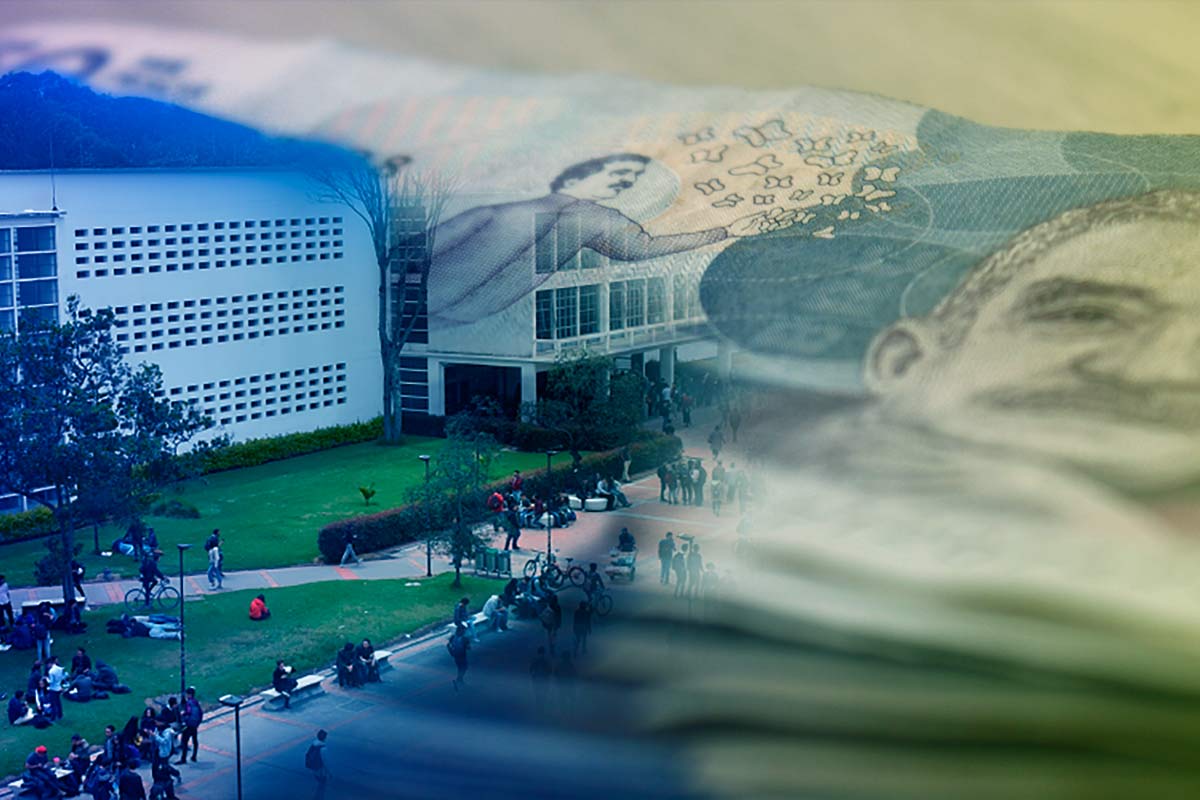 In higher education institutions, the expense corresponding to personnel was the one that presented the greatest variation, between the second semester of 2021 and the first of 2022. The expense of the managerial and professional level represented a variation of 9.27%.

On June 21, the National Administrative Department of Statistics (DANE) published the results of the Cost Index of Higher Education (ICES) corresponding to the first semester of 2022. This index “is a statistical indicator that allows establishing variations in the consumption cost of institutions dedicated to higher education.

The information provided makes it possible to analyze the variations presented in eight types of educational institutions, public and private, among which are universities, university institutions, technological and technical institutions. The index, which is essentially a price index, is used not only to keep track of financial flows, but also to establish adjustments in various enrollment parameters and other mechanisms that higher education institutions use as sources of financing. .

In its report, DANE informed that, when comparing the first six months of 2022 with the second semester of 2021, the six-monthly variation of the Higher Education Cost Index (ICES) was 6.41%. This has been the highest six-monthly variation in the last seven years, which is directly related to inflationary pressures both nationally and globally.

Among the cost groups that presented the greatest half-year variation were personnel expenses (6.43%) and the purchase of goods and services (6.38%). In public institutions, the six-monthly variation in personnel expenses was slightly lower than that of private institutions, since while in the former it was 6.29%, in the latter it was 6.52%. Regarding the purchase of goods and services, this variation was 6.22% in public entities, while in private entities it was 6.48%.

See also  Priscila, the Aeronautical engineer who will specialize in Mechatronics in Europe and dreams of working in an aircraft factory

Spending in public and private institutions

Finally, in the first half of 2022, the cost classes that contributed the most to the index for public institutions were, first, the managerial and professional level (9.83%); in the second is the category of fees (7.06%); in the third is the expenditure on professors and researchers who are not hired per teaching hour (5.88%); in fourth place is spending at the technical and administrative level (5.67%); in fifth place, spending on lecture-hour teachers (5%). Among the expenses that decreased, within the analyzed period, are software (-3.06%), air tickets (-2.65%), fixed telephony (-0.26%) and mobile telephony (-0, 19%).

The behavior of expenditures in private institutions shows similar features. The highest expense reported is found at the managerial and professional level (8.85%); the second in general services (6.68%); in third place spending on professors per hour (6.45%); in fourth place the technical and administrative level (5.75%), and in fifth place spending on teaching directors (4.97%). The expenses that reduced their participation during the first three months of the current year are expenses on software (-3.06%), air tickets (-2.65%), fixed telephony (-0.26%) and telephony cellular (-0.19%).