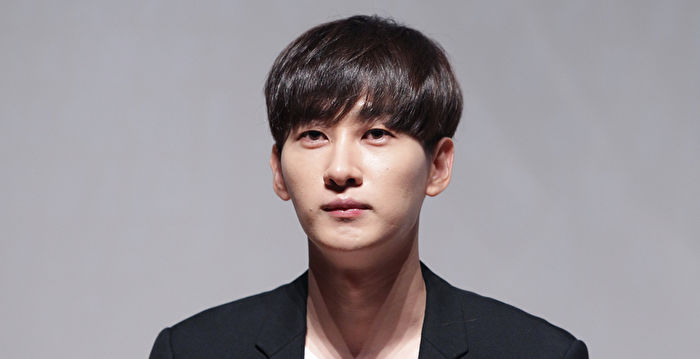 [Epoch Times, August 6, 2022](The Epoch Times reporter Zeng Weixin compiled and reported) Label SJ announced today (6th) that due to the death of Super Junior member Eunhyuk’s father, the event was originally scheduled to be held in Manila, Philippines today. The “SUPER JUNIOR WORLD TOUR – SUPER SHOW 9 : ROAD in MANLIA” concert will be difficult to carry out as usual, but the remaining Super Junior members will still go to the venue to greet the fans who were scheduled to participate in the concert today.

Label SJ published an announcement on Super Junior’s official SNS early this morning, announcing that Eunhyuk will hold a funeral for his father. The funeral will be held privately according to the wishes of the family, only family members and relatives and friends can participate. Eunhyuk, who received the bad news, will not be able to go abroad for the “SUPER JUNIOR WORLD TOUR – SUPER SHOW 9: ROAD in MANLIA” concert to be held today. Whether the concert will be held or not will be announced as soon as possible after research.

The announcement also stated that due to safety considerations, condolences and flower offerings will be solemnly declined, and I hope everyone will consider Eunhyuk’s mood and give Eunhyuk enough time to mourn.

At noon today, Super Junior’s official SNS once again issued an announcement, stating that after a long discussion between the organizer and the members of Super Junior, it was judged that the concert originally scheduled to be held today would not be able to proceed normally. However, the members will still meet and greet the many fans who visited Manila for this concert, so fans with tickets can still enter during the concert time.

At the end of the announcement, it also asked fans for understanding, and stated that matters related to tickets will be announced in the future.

In this Manila concert, because Super Junior member Choi Siwon obtained a positive result in the PCR quarantine on the morning of the 3rd, it was previously announced that Siwon could not participate in the performance. And today, the company announced that Yinhyuk’s father passed away. Yinhyuk will hold a funeral for his father, and the concert had to be temporarily cancelled. In addition to being surprised and saddened by the sudden bad news, fans from all over the world expressed their condolences through online messages.