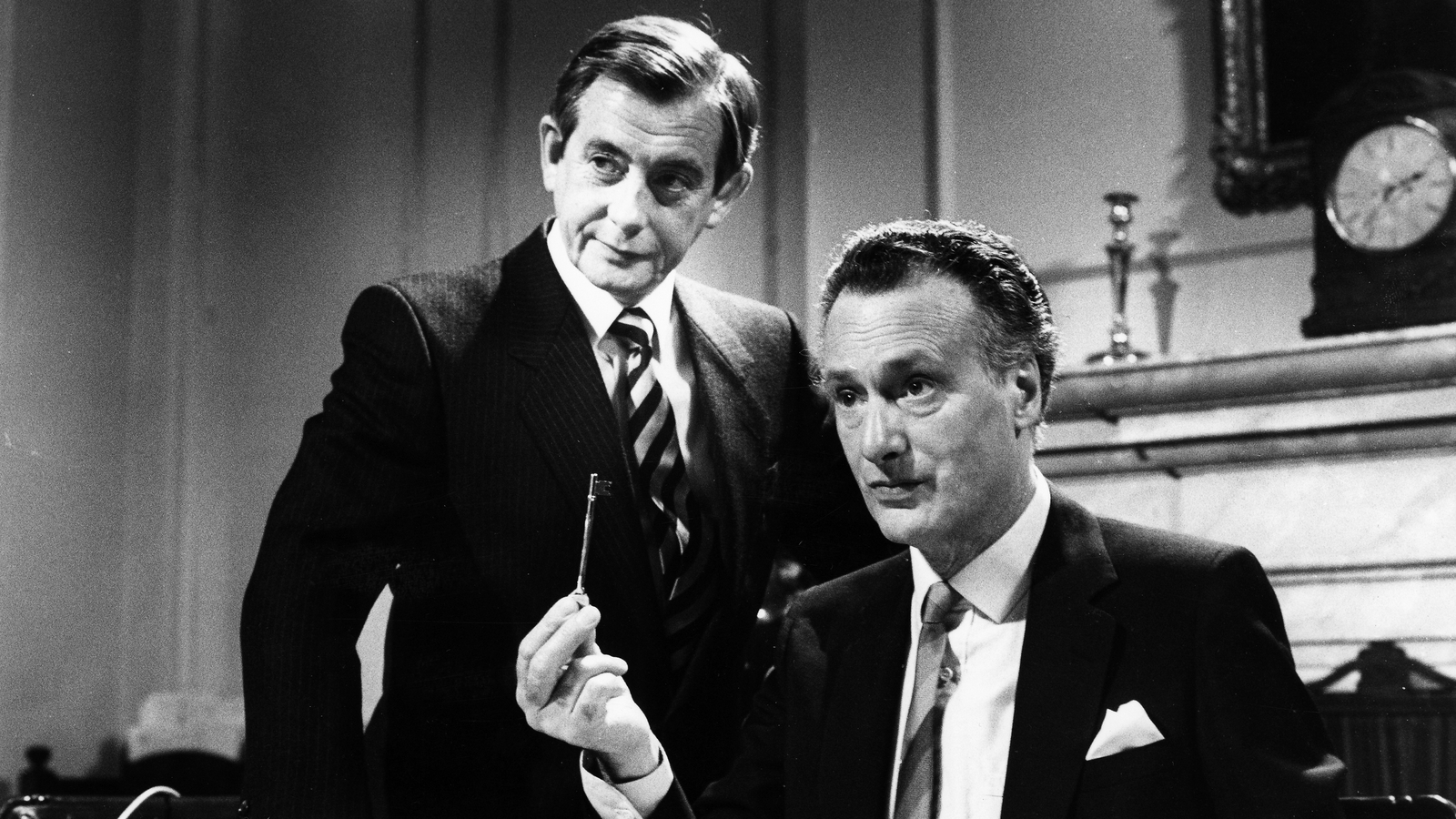 Actor Derek Fowlds, best known for his roles as Bernard Woolley in the comedy classic Yes minister and Oscar Blaketon in the staple on Sunday night HeartbeatHe died at 82.

The Press Association reports that the screen veteran died at Royal United Hospitals Bath after suffering from pneumonia that caused heart failure caused by sepsis. His family was by his bed.

Helen Bennett, his personal assistant and friend, told the Press Association: “He was the most beloved man for all who knew him, never had a bad word to say about anyone and was so respected and adored by everyone.”

“You could not have met a friendlier person, he was a wonderful man and I will miss him terribly.”

Fowlds also starred in the Yes minister continuation, Yes prime minister and was known by a generation of younger viewers for his role as Mr. Derek in The basil brush show from 1969 to 1973.

Among his many other screen credits were Doctors, The real, Inspector Morse, Bodyguard Y Z Cars.

What to see on Friday: Premiere of “Gentefied” on Netflix

In a world of hamburgers, can Sweetgreen climb?

Mexican protesters dot the presidential palace in red to protest the...

The US presidential campaign of Democrat Warren issues a fundraising statement

Honor Ed B Helm Day with his best Andy moments at...