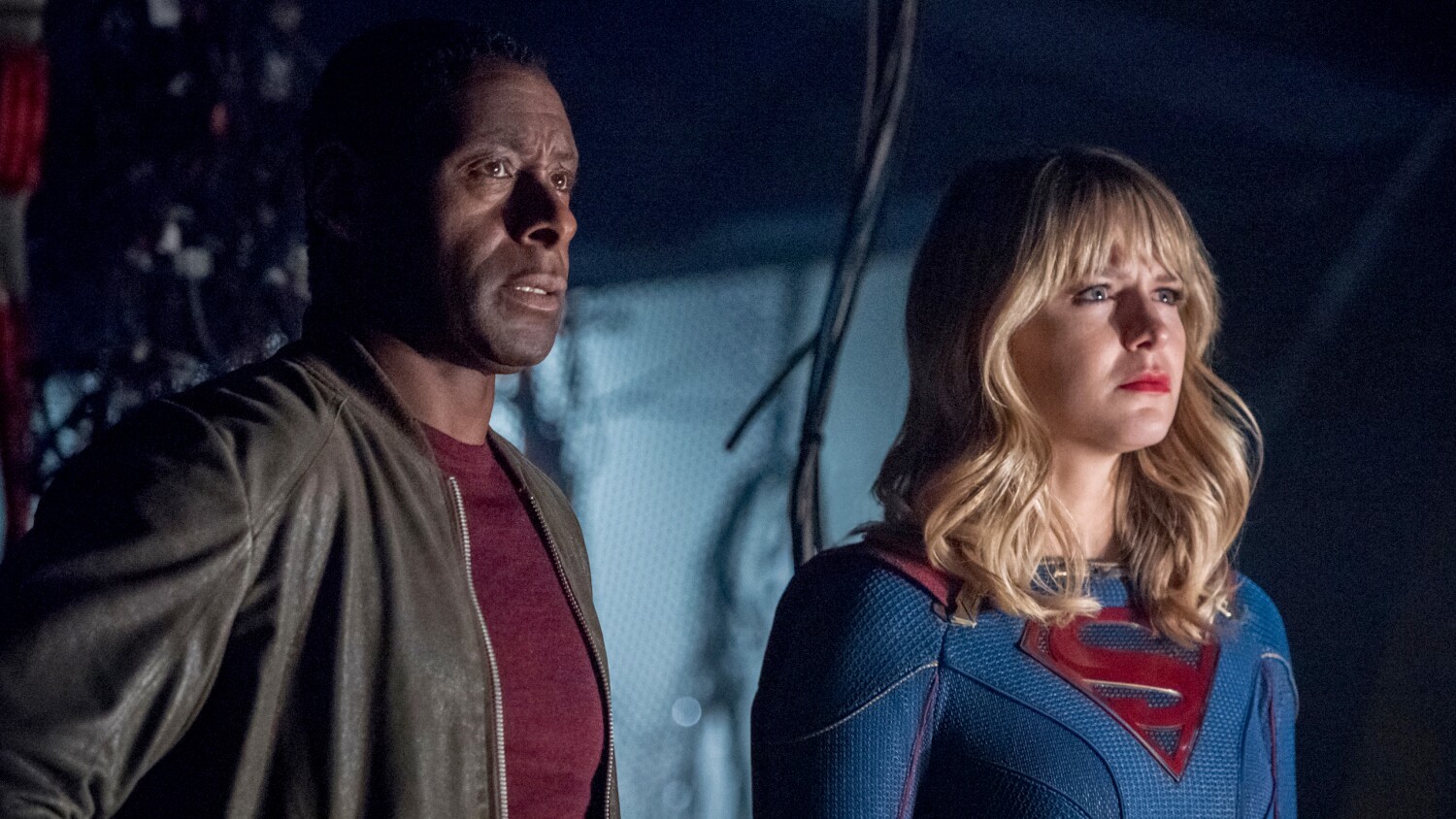 NCIS The team investigates the accident of an F-18 fighter plane and the disappearance of its pilot in this new episode of the procedural drama. Mark Harmon, David McCallum and Wilmer Valderrama star. 8 p.m. CBS

Crisis in infinite lands The massive crossover superhero event concludes with new episodes of “Arrow” and “DC’s Legends of Tomorrow.” 8 and 9 p.m. CW

Danger! The best of all time The tournament with Ken Jennings, Brad Rutter and James Holzhauer continues. 8 p.m. A B C

The resident While working at a nonprofit clinic hours away from Atlanta, Nic and Mina (Emily VanCamp, Shaunette Rene Wilson) treat a patient whose ventricular assist device is failing. Back in Chastain, Conrad (Matt Czuchry) receives a call from a former desperate patient who was sued for medical expenses by Red Rock Medical. Manish Dayal, Bruce Greenwood and Morris Chestnut also star. 8 p.m. Fox

FBI A bank robbery takes the team to a safe deposit box whose content has the potential to damage national security in this new episode. Missy Peregrym, Zeeko Zaki and Ebonee Noel star. 9 p.m. CBS

We are Kevin (Justin Hartley) is on a serious search to find a romantic partner and Randall (Sterling K. Brown) makes a trip to Los Angeles to be with Rebecca (Mandy Moore). Chrissy Metz and Chris Sullivan also star in the return of the drama with new episodes. 9 p.m. NBC

Mixed-ish Rainbow (Arica Himmel) wants to fight stereotypes at school after joining the athletic team and feels that her friends only see her skin color in this new episode. 9 p.m. A B C

Front line The conclusion of the “Great US gap in two parts: Obama for Trump” recalls how President Donald Trump’s campaign increased the divisions of the country and how his presidency has instigated anger on both sides of the cultural division. 9 p.m. KOCE and KPBS

blackish Dre (Anthony Anderson) is divided in the office between looking for Junior (Marcus Scribner) and letting him make his own mistakes in this new episode. Tracee Ellis Ross also stars. 9:30 pm. A B C

New amsterdam Helen and Max (Freema Agyeman, Ryan Eggold) are in a life-threatening situation after Rikers’ patients escape from their beds and the hospital is locked in this new episode of the medical drama. Tyler Labine and Janet Montgomery also star. 10 p.m. NBC

The Dr. Oz Show The grandparents of two missing children talk about their fear that the family will be part of a cult. (N) 1 p.m. KTTV

Dr. Phil Three women want to close a Christian boarding school that they were forced to attend as teenagers. (N) 3 p.m. KCBS

For more sports on television, see the Sports section.