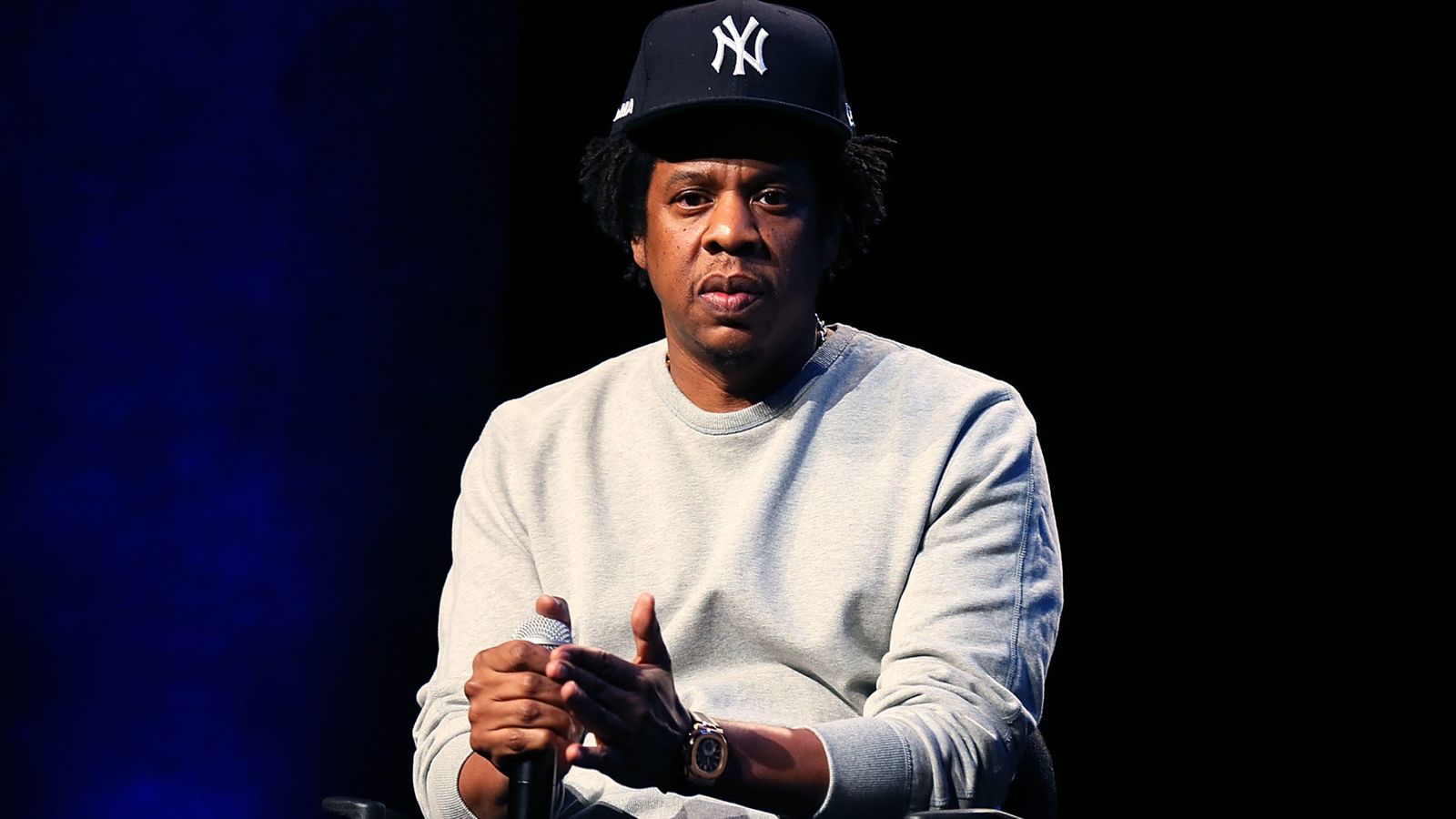 Rapper Jay-Z has sued two US prison officials on behalf of 29 inmates who say authorities did nothing to stop a wave of violence that killed five prisoners in the past two weeks.

“These deaths are the direct result of Mississippi’s utter contempt for the people he has imprisoned and his constitutional rights,” the lawsuit said.

In a statement to NBC News, Spiro said: “We cannot treat people in this way and it is time to do something about it.”

The lawsuit comes after the lawyer, on behalf of Jay-Z and fellow hip-hop artist Yo Gotti, wrote a letter to the governor of Mississippi, Phil Bryant, and the commissioner of the Department of Corrections, Pelicia Hall.

I gotti and The Roc team, the philanthropic arm of Jay-Z’s entertainment company, Roc Nation, was able to obtain legal representation for the prisoners, Yo Gotti Didier Morais publicist told CNN.

According to NBC, Mr. Spiro’s letter said they were “prepared to look for all possible ways to get help for people living in Mississippi prisons and their families.”

The letter said the deaths occurred as a result of years of staff shortage and neglect in state prisons, adding: “As Mississippi has imprisoned an increasing number of people, it has drastically reduced its funding from prisons. As a result, prison conditions fail to satisfy even the most basic human rights. “

Violence has long been a problem in the Mississippi prison system.

According to reports, the lawsuit seeks damages for prisoners and an order that forces the Department of Corrections to address security issues.

The queen of deportation from Australia dies

Opinion | Is Nancy Pelosi trapped in a trap or setting...

Farmers waiting up to one year to evaluate drought loans –...

Review: once it gets underway, “The Grudge” is scary