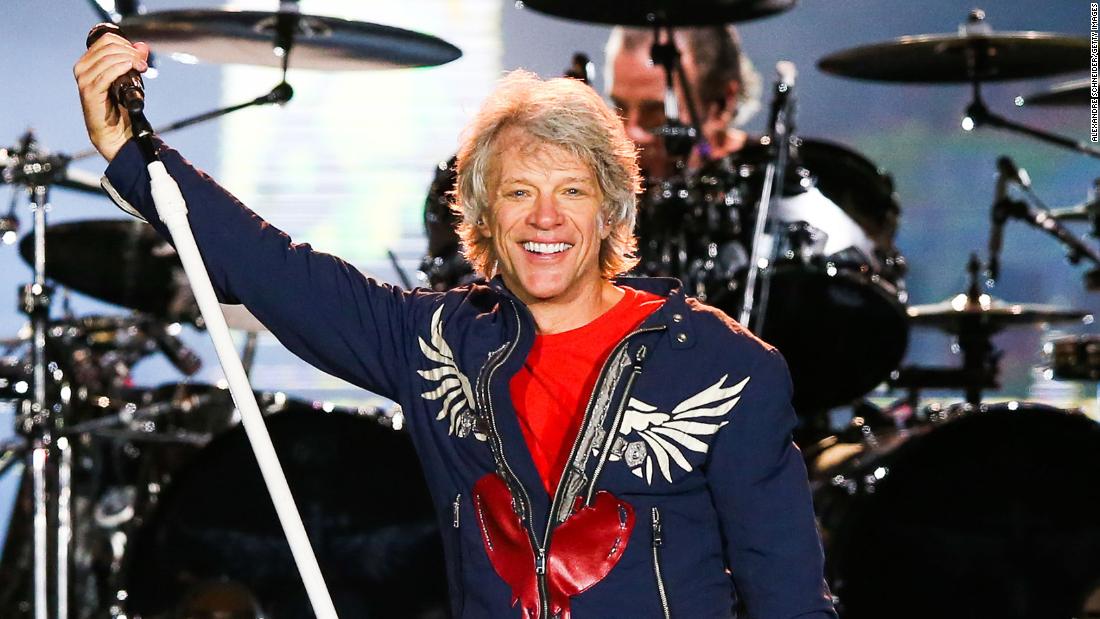 The rockers have announced a new tour of North America and their 15th studio album, both titled “Bon Jovi 2020”.

The tour will begin on June 10 in Tacoma, Washington, and will end on July 27 and 28 with two shows at Madison Square Garden in New York City.

The band also announced that Bryan Adams will join them on the tour for 16 of the 18 shows.

While the album will be released sometime “later this year,” according to a press release, all concert goers will receive a copy of the CD.

All proceeds from the song are being donated to the Patriotic Service Dog Foundation.

For the tour, Bon Jovi fan club members and AMEX cardholders will have access to a presale on January 21. A public sale will begin on January 24.

The jury resumes deliberations in the Weinstein rape trial

What to do and what not to do to prevent coronavirus

Harry Styles arrives at the BRIT Awards with a black ribbon...

Kim Kardashian posted a photo of Chicago, Stormi and True &...

Coronavirus outbreak in Wuhan: did China minimize it?

The Rise Of Skywalker wins the lowest CinemaScore in the franchise