EmmerdaleMeena Jutla has been in a roaring fury of death since her arrival in the village, killing both Andrea Tate and Leanna Cavanagh, as well as an invisible character named Nadine, in addition to multiple assassination attempts.

So far no one has been able to stop her, but next week’s scenes will see a detective stepping on the plate: Brenda Walker.

Yes, the owner of the cafe (officially, but her real job is more like Village Gossip) sees the police return following the clash between Meena and Ben Tucker that airs Thursday (November 25). As this incident is the latest in a series of crimes that have plagued the village lately, Brenda decides to establish a community crime fighting force, which she calls “Emmer-watch”.

With everyone looking for something suspicious and Brenda’s natural willingness to know everything about everyone, could this really be how Meena’s reign of terror begins to unravel?

Or … could the unthinkable happen and Meena could actually end up killing Brenda? 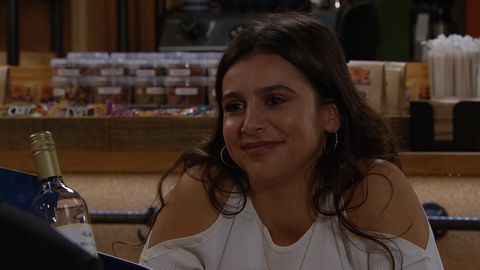 Related: Emmerdale responds to reports of denunciation of racism

We still don’t know exactly how or when Meena’s storyline will end, but actress Paige Sandhu has explained her ideal scenario.

“In my dreams, this is what happens. Manpreet and Meena are there on the street. It is night and Meena is going to kill someone, so Manpreet has to save this person,” she said.

“The only way Manpreet can save this person is to kill Meena, so he does it.

“Then Meena dies in Manpreet’s arms and they have this beautiful sister moment where Meena almost confesses love for her. She’s almost normal and able to feel something – and then she dies! That’s what I want.”

Emmerdale airs these scenes on Thursday December 2 at 7pm and 8pm on ITV.

to know more Emmerdale spoilers on our dedicated homepage 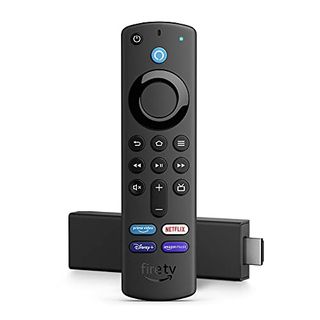 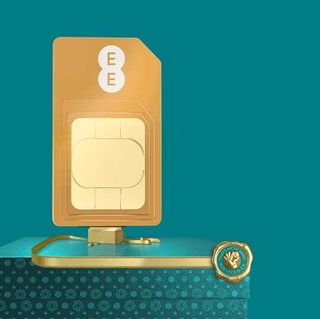 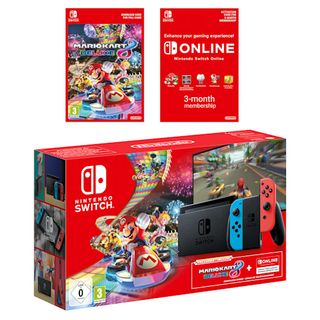 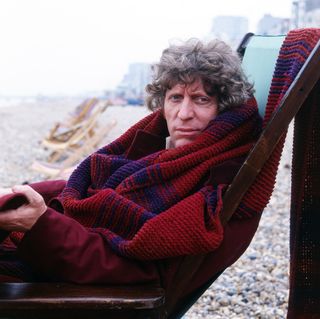 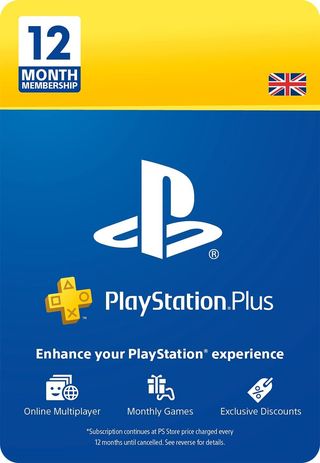 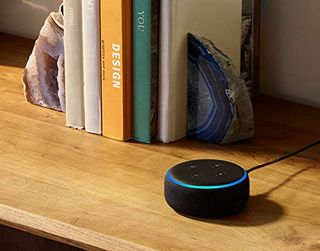 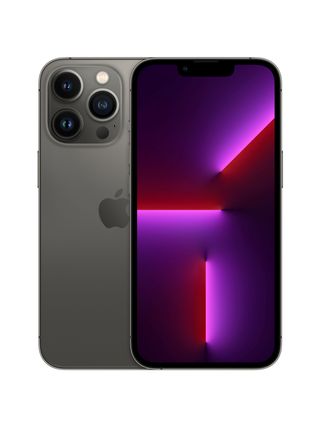 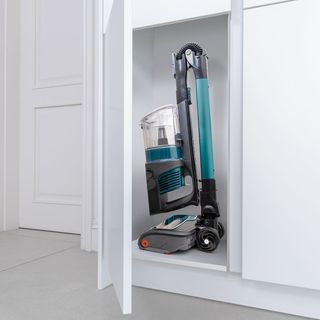 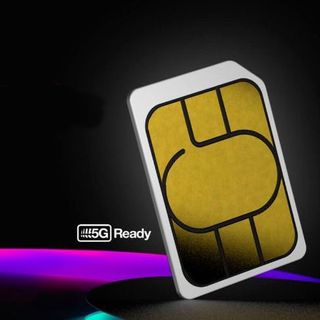 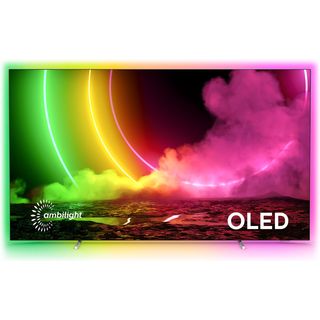 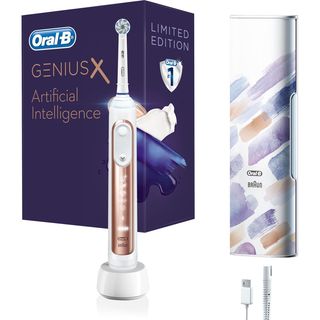 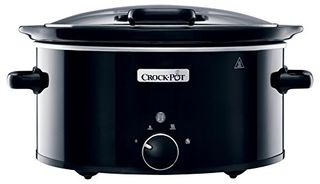 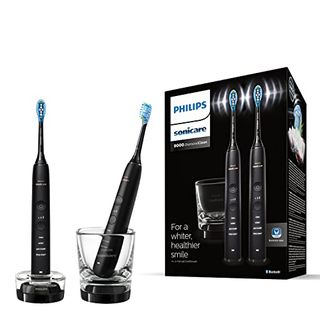