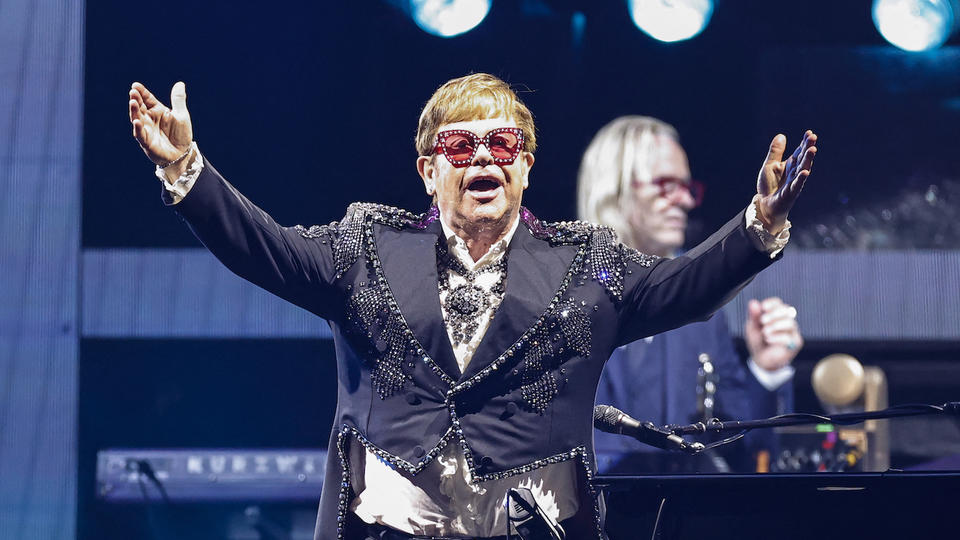 President Joe Biden will host musician Elton John for a performance on the White House lawn this Friday during a special event titled ‘A Night When Hope and History Rhyme’, intended to celebrate ‘the power of unifying and healing music”.

A symbolic concert. Elton John will perform on the White House lawn this Friday to celebrate the “healing and unifying power of music,” President Joe Biden’s office said in a statement. The event is titled “A night when hope and history Rhyme,” after a poem by Seamus Heaney that the US president often likes to quote.

The White House has invited some 2,000 people to the concert, “those who make history every day”, namely teachers, caregivers, frontline workers, students, human rights activists LGBT+ and people campaigning for better mental health care. President Joe Biden and his wife will deliver speeches, the administration said.

British citizen Elton John previously performed at a White House state dinner during the Clinton administration – but declined an invitation to perform at Trump’s 2017 inauguration.

“I’ve given it a lot of thought, and as a British national I don’t think it’s appropriate for me to play the inauguration of a US president. Please accept my apologies,” he told Trump’s team in an email, reports The New York Times.

Elton John, 75, has sold more than 300 million records worldwide and made pop history with planetary hits such as “Goodbye Yellow Brick Road”, “Your Song”, “Rocket Man” or “Can You Feel The Love Tonight”. The singer is also involved in various associations, in particular in the fight against AIDS.