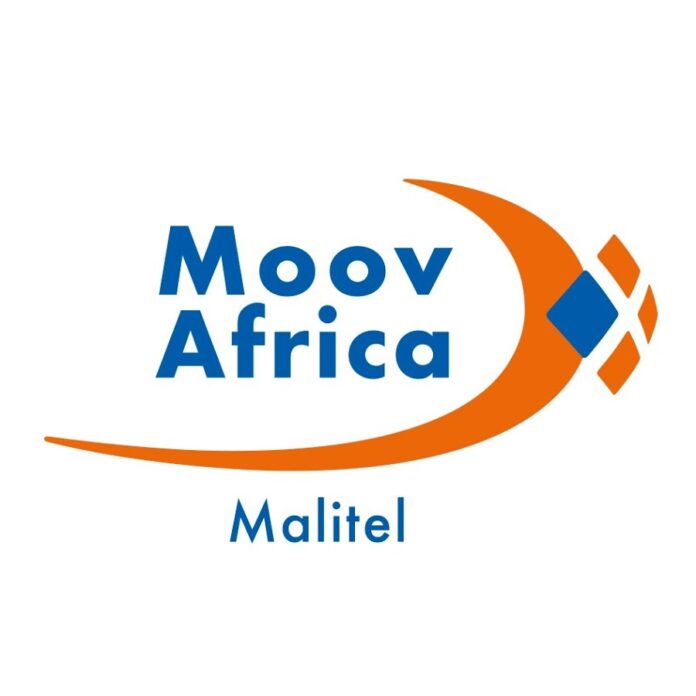 The education and development of Malian youth and access to drinking water for all have always been at the heart of the priorities of the historic mobile telephone operation, the citizen enterprise, Moov Africa Malitel. It is in this outpouring of solidarity that those responsible for Moov Africa Malitel have continued for years to multiply initiatives to help the country’s authorities in their efforts to improve the living conditions of the populations, through drilling, employability of young people, renovating and equipping classrooms across the country. In this context, several actions were undertaken and carried out by the General Management of Moov Africa Malitel, under the leadership of its General Manager, Abdelaziz Biddine.

Thus, the students of Ibrahima Ly and Mamadou Sarr high schools had the nice surprise to see their computer room completely renovated and equipped by Moov Africa Malitel.

On Thursday 04 February 2021, a delegation from Moov Africa Malitel headed by Director General Abdelaziz Biddine therefore went to Mamadou Sarr high school for the symbolic inauguration of the new premises.

The next day, Friday February 05, it was Ibrahima Ly high school, in turn, which welcomed with open arms the Director General of Moov Africa Malitel.

This action for the 2 high schools concerned: the complete renovation of the roof (sheet metal and ceiling), the strengthening of the lighting and electricity system, the installation of fans, the painting (interior and exterior) of the computer rooms, the installation of 15 new computer stations (full desktop computers + tables and chairs).

Moov Africa Malitel, a new world is calling you!

Moov Africa Malitel, a corporate citizen and committed, continues its drilling donation operation. Thus, on Tuesday, April 13, 2021, the company offered two boreholes to the populations of the communes of Yirimadio and Djalakorodji Moutougoula.

As a local operator, Sotelma / Malitel has been supporting the State for a few years now in its fight to improve the rate of access to drinking water by installing boreholes in the most sensitive areas. These donations come to support the populations to alleviate the shortages of drinking water in the health centers.

Yirimadio interchange: The execution status is estimated at more than 82%

The Minister of Transport and Infrastructures, Dembélé Madina Sissoko, paid a visit on Monday July 26, in the morning, to the site of the construction works of a Viaduct located in Yirimadio at the junction with the National Road N ° 6. The objective of this visit was to observe the state of progress of the works, the state of execution of which is estimated at more than 82%.

Despite the occupations of the site’s rights-of-way, the RAZEL company announced the end of the work for the end of October 2021.

Minister Dembélé Madina Sissoko invited company officials to do everything possible to meet the announced deadline.

Deviation lanes soon to be created!

To alleviate the suffering of users using this section, the Minister of Transport and Infrastructures announced the very imminent start of the construction of diversion lanes to relieve the fairly large traffic on this road axis. According to her, these diversion routes from the site of the interchange site will alleviate the suffering of users by the end of the work.

In addition to the Viaduct, the 2 * 2-lane development works of the road connecting the 3rd Bamako bridge to the National Road N ° 6 and the rehabilitation of the Tour of Africa-Yirimadio section are continuing normally.

The execution rate for all projects is estimated at 96%.