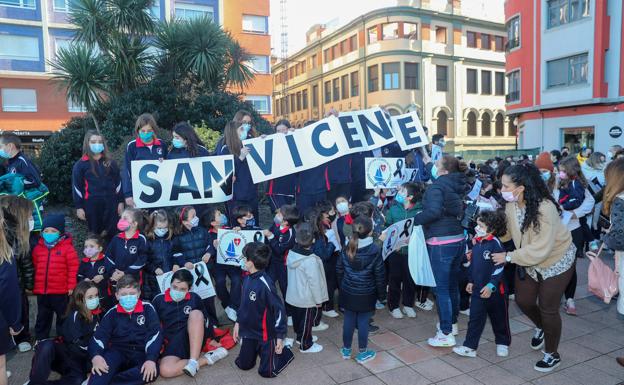 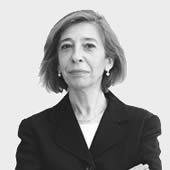 The Ministry of Education has just confirmed that it will be the Patronato San José school that will host all the students of the San Vicente de Paúl school, as EL COMERCIO announced. Since the fatal accident occurred, on January 5, in which two workers died, and numerous damages to its structure were recorded, the center has not reopened its doors and it has not been possible to resume face-to-face teaching activity in the facilities of the school located on Caridad street.

The Principality has just proposed to the San José Board the use of a total of 18 available classrooms and the conditioning of other alternative spaces, such as the library or the room used as a gym for the first years of Primary. In addition, the Patronato San José has enough room outside to install the modular classrooms necessary to house students who do not have a place inside the main building.

This exceptional solution requires the prior signing of a private agreement between the educational centers, which have arranged for Infant, Primary and Secondary education. Both buildings belong to the Congregation of the Daughters of Charity, although the ownership of San Vicente corresponds to the Educere Foundation.

In this way, other spaces that have been shuffled and proposed during these days are ruled out.