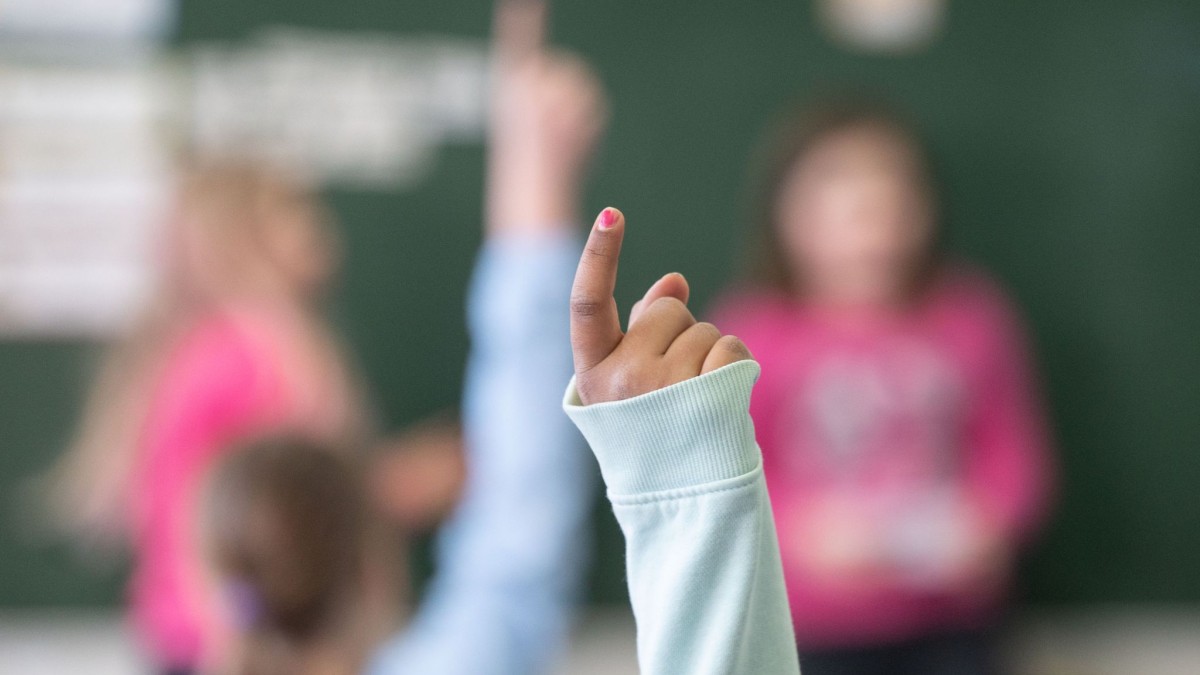 Berlin/Kiel (dpa/lno) – Schleswig-Holstein has moved up from 11th to 9th place in the state ranking of the education systems in Germany according to an analysis by the business-related initiative New Social Market Economy. This emerges from the “Education Monitor” published on Wednesday. Accordingly, Saxony remains in first place, followed by Bavaria, Thuringia and Hamburg. Last is still Bremen, followed by Saxony-Anhalt, Berlin and North Rhine-Westphalia.

Schleswig-Holstein comes in 11th place in the new field of digitization. In the research orientation category, the North comes in third place. In terms of research and development expenditure per researcher at universities, the state has the best value of all federal states at 159,400 euros. It is also good enough for 3rd place in terms of time efficiency: the repetition rates in schools were lower than in most other federal states. At primary schools, for example, it was 0.2 percent (national average 0.4 percent). In addition, very few children started school late.

In terms of funding infrastructure, Schleswig-Holstein took last place. The experts see a need to catch up, particularly in the area of ​​all-day instruction and childcare. At 39 percent, the full-time rate for three to six-year-olds was below the national average of 47 percent. For elementary school students, the figure was 22.5 percent compared to the national average of 46.3 percent.

The ratio of university graduates to the academic population was the second lowest in Germany in 2020. There is also a need to catch up among university employees in mathematics, computer science, natural sciences and technology. It was only enough for the penultimate place in the proportion of foreign young people who acquired the right to study at the school. In Schleswig-Holstein in 2020, 22.3 percent of foreign school leavers did not graduate (national average: 14.6 percent).

The schools in Schleswig-Holstein are relatively well equipped with fast WiFi. However, the experts found that digital media could be used more frequently in the classroom. The training performance in the IT area is below average. The number of new company apprenticeship contracts per 100,000 employees is also significantly lower than the national average, as is the number of IT university graduates.