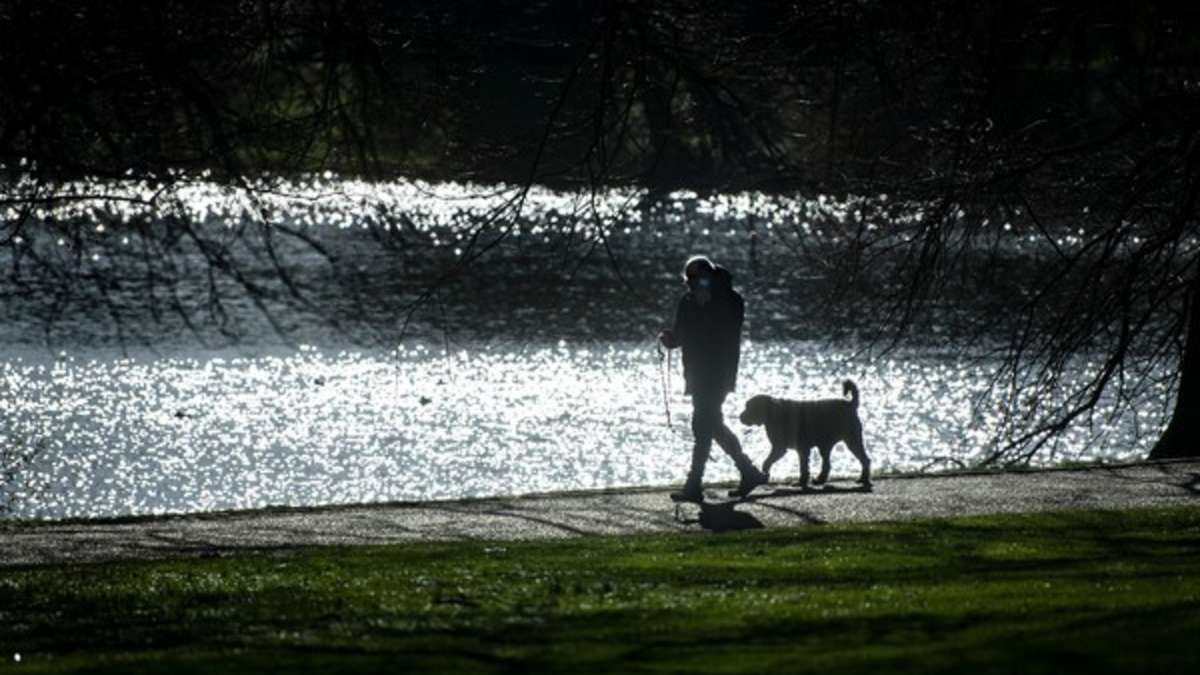 Dramatic scenes on Tuesday (September 20) in Tyrol, not far from the border with Bavaria: When trying to save his dog that fell into the water, a 71-year-old put himself in great danger.

The message in full:

Ebbs (Tyrol) – On September 20 at around 4.50 p.m. the dog fell one 71-year-old German citizen into the basin of the power plant in Ebbs and could not get out. After the man had alerted the Ebbs fire brigade, he abseiled down into the pool with a makeshift rope and tried to save the dog swimming in the water.

This did not succeed and he could then can no longer save himself from the water. The Ebbs fire brigade, which was deployed with 15 men and three vehicles, took over the rescue.

Press release from the State Police Directorate of Tyrol