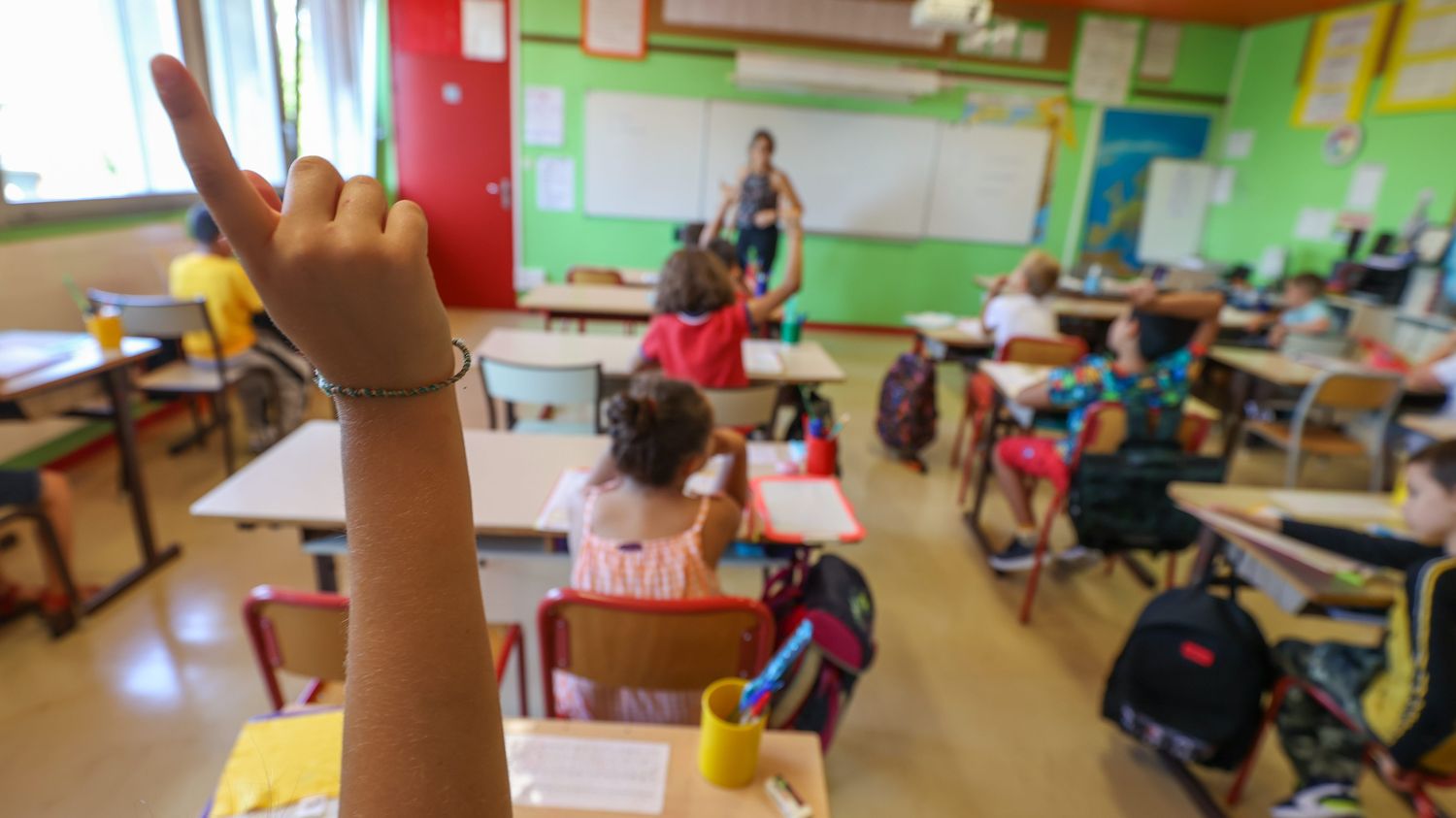 Whereas in the early 1980s, a beginning teacher earned the equivalent of 2.3 times the minimum wage. Today it is a little above.

The National Education budget has never been as high as in 2023. It will come close to 60 billion euros, according to the finance bill presented on Monday, September 26.

An envelope up 6.5%, driven in particular by the increases in teachers’ salaries, promised by the President of the Republic and the Minister of Education. Pap Ndiaye who recognized that teachers’ salaries are not “more worthy of their work and their efforts”. Indeed, teachers’ salaries, especially at the beginning of their careers, have been dropping for many years while inflation is rising.

In the early 1980s, a beginning teacher earned the equivalent of 2.3 times the minimum wage. Today it is a little above. A trainee teacher, in his first year of teaching, receives 1,500 euros net during his first year. Then 1,700 the following year, when he becomes a holder while an employee at the minimum wage earns him 1,330 euros.

The remuneration of an employee at the minimum wage has gradually caught up with that of teachers for several reasons. First, because the minimum wage is indexed, and therefore follows inflation, while the index point for civil servants, and therefore teachers, was frozen between 2010 and 2016, then under the entire first Macron five-year term, from 2017 to 2022.

Of course, the teachers also receive bonuses: IT, for the support and guidance of students or when they teach in priority education… But these bonuses are lower than for other civil servants. On average, a beginner teacher in France earns half as much as his German neighbour.