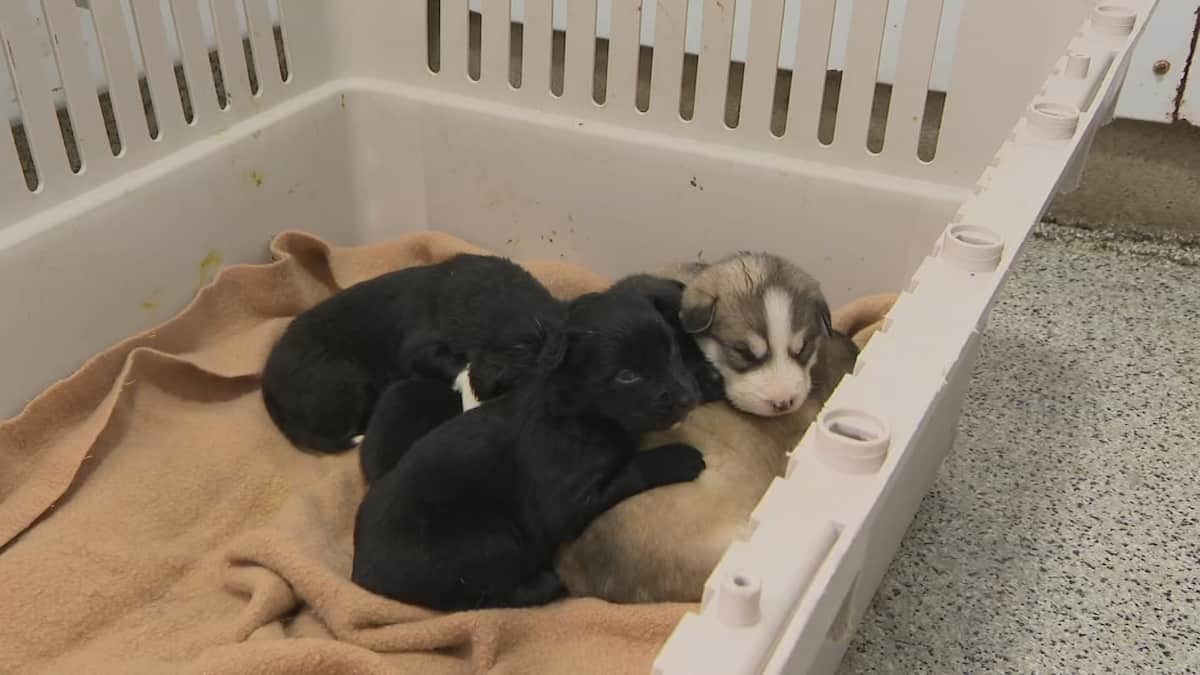 Declawing your cat, trimming your pet’s ears or tail, these gestures will soon be prohibited by a draft regulation proposed by the Ministry of Agriculture, Fisheries and Food (MAPAQ).

In addition to banning non-therapeutic surgeries, gas chambers for euthanasia and spiked or spiked collars for dogs will also no longer be permitted.

“We are really happy for the declawing, we see that some cats have behavioral problems. Spiked collars are no longer a recommended practice. We are really happy with the ban on gas chambers, we eliminated it eight years ago. There is a distress at the level of the animals which are euthanized”, confirmed Mélanie St-Gelais, director general of the SPCA Saguenay.

If you get an animal, you will also have to commit to socializing it, to making it move.

Breeders will also be more supervised. For example, a breeder cannot have more than 50 animals in his possession.

“It’s hard to believe, I’ve been campaigning for 10 years, the animal cause is not the most defended. The regulations will put pressure on owners to say it’s not enough to have a dog and put it in your yard and leave it there,” confirmed Shirly Desbiens, founder of SOS sterilization.

“Just for socialization, sometimes we go for a walk and other people’s dogs jump on ours. Seriously, it’s really good,” said a dog owner.

But some fears have nevertheless been raised.

“I don’t see how they are going to do to respect all that and have the staff to move with each report”, explained Lyne Dandurant, general manager at La Passion de Rubie.

See also  It's been a hundred days since birth! Jiajia takes good care of the giant panda babies and grows up-8world

The draft MAPAQ regulations should come into force in the coming weeks.