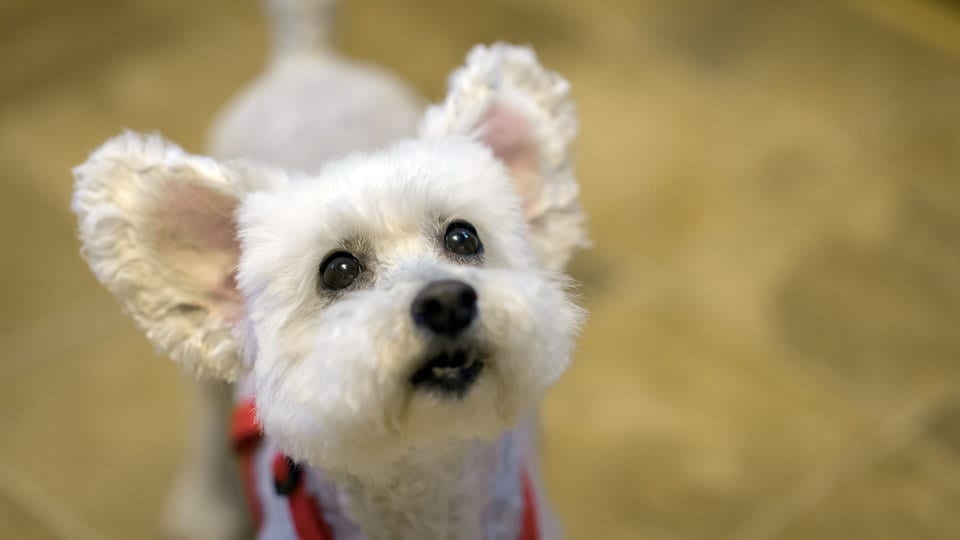 As Gaby Kulartz from Springer Municipal Services MDR THÜRINGEN said, all employees can identify themselves, the survey takes place at the front door. The interviewers are not allowed to enter the apartments – not even for a coffee or a piece of cake, according to Kulartz. Questions are asked as to whether dogs live in the household, their breed and how long the owner has had them. If you don’t want to answer, you don’t have to. It is then noted in the questionnaire that no information was provided.

At the last count three years ago, around 1,700 dogs were recorded in Arnstadt. The city levies a dog tax of 84 euros per animal and year. Spokesman Kudernatsch assumes that the number of dogs and thus also the taxes to be paid could increase by ten to 30 percent after the inventory – not only because dogs were not registered, but because, among other things, Wipfratal was incorporated. At the previous census, the community was not a district of Arnstadt.

See also  Is it bad to sleep with my dog?