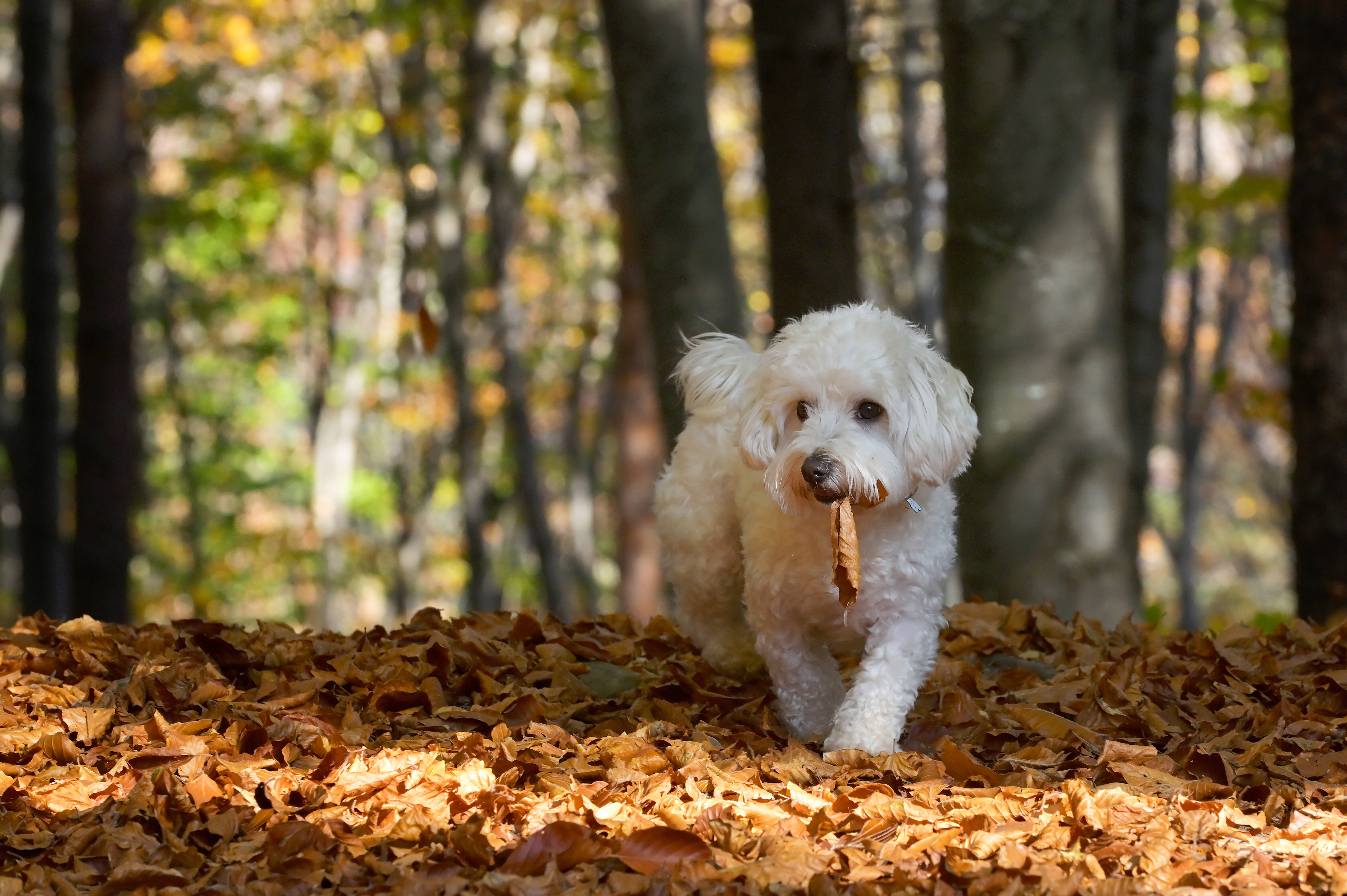 This situation was certainly very strange for the owner of a dog in Duisburg. She was out walking her four-legged friend in the woods when he suddenly made a very bizarre discovery.

But the woman finds the discovery anything but funny. Because it’s not the first time that the dog in Duisburg has found things on its run-out lap that have absolutely no place there.

Many dog ​​owners are familiar with the fact that dogs sometimes carry things that they should leave where they are. Sometimes it’s just a stick, but other days it can be something completely different. In this case, four-legged friend Ivy actually brought breasts to his mistress. Of course, these were not real breasts, but silicone ones.

As the dog’s owner reports to WDR, it’s not the first time that the animal has discovered rubbish on its walk in Duisburg-Bissingheim and brought it with it. His owner then disposed of the silicone breasts in the garbage – as well as the other finds of the four-legged friend.

Under a WDR Facebook post, which the broadcaster aptly captioned “What’s wrong with people who dispose of their garbage in the forest?”, other users report that they also have problems with garbage. “We did a spring cleaning in Broekhuysen in March. Nobody expected what and how much rubbish there was on the streets of Broekhuysen. The curious thing we found was a condom tied up in a cemetery,” says one man.

Another woman also writes that she noticed that there was more and more garbage in the region. “It got even worse when they started taking money for certain things at the depot. The forest around the corner is then probably the simpler and cheaper alternative. In general, relatively often everything is thrown away where one stands or walks. It’s bad.” Hopefully people will become more sensible and stop throwing so much rubbish into the forest.