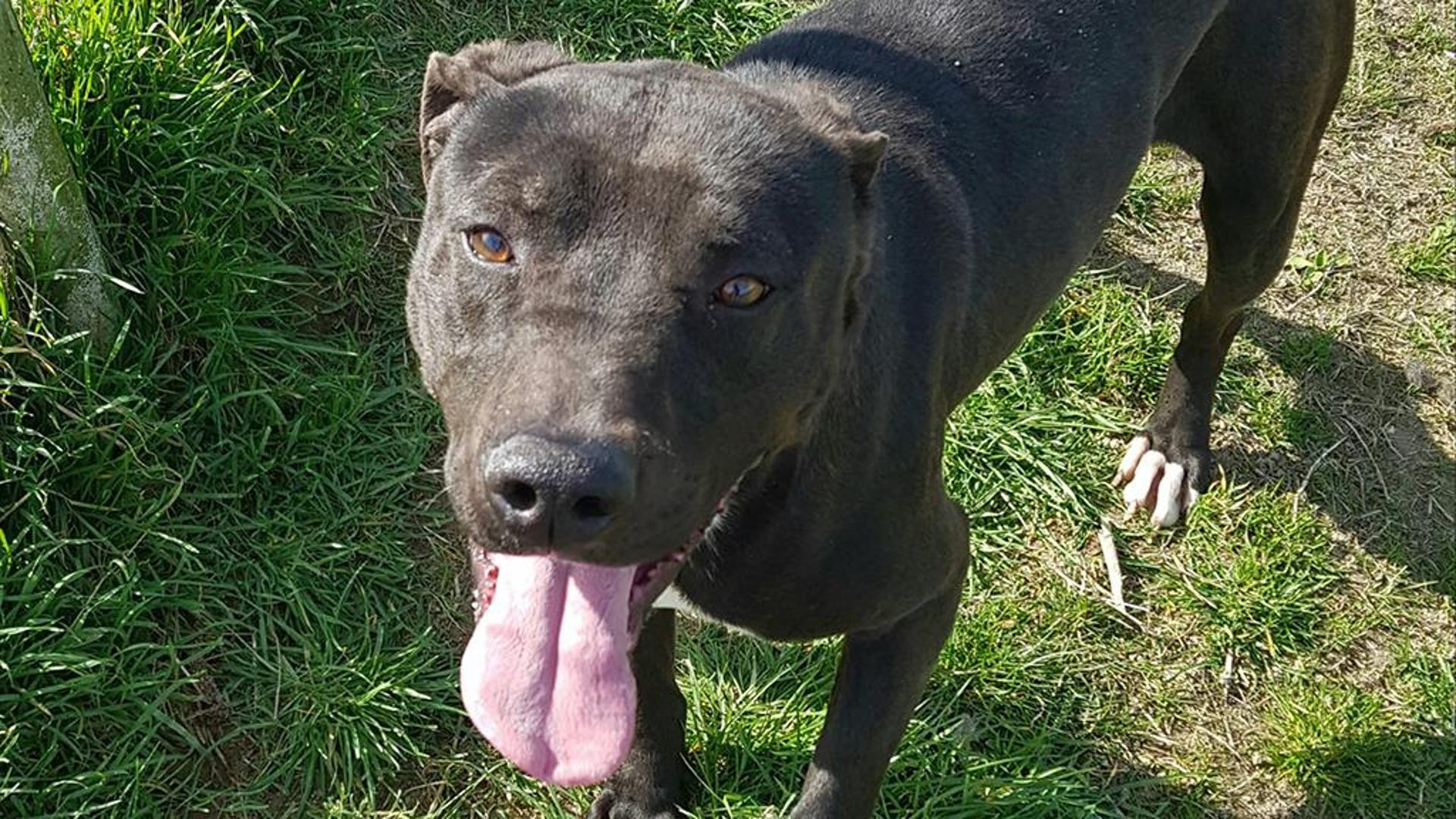 She had left the dog alone on the terrace, despite being detained at the hospital in Nice, for the unexpected birth: sentenced to a fine of 6,000 euros. The single judge Daniela Gamba, from Imperia, convicted a 24-year-old woman from Ceriana, in the hinterland of Sanremo, on charges of animal abuse.

The episode took place on 12 July 2018 when the young woman went to the Nice hospital for a preliminary visit to the birth, scheduled for the following week. Before her, however, she made sure to prepare enough water and food for the dog, who was placed on a small terrace of the house for an alleged absence of a few hours.

In Nice, however, her “waters broke” and she was held for childbirth until the following day with her parents. According to the prosecution of the prosecutor Tiziana Berlinguer, who asked for a fine of 5 thousand euros, the new mother should have warned someone to fetch the dog.

The animal remained alone for about fifteen hours, as the neighbors, annoyed by the constant barking, alerted the police. A police patrol intervened and entrusted the dog to the administrative authority of Ceriana. The defender of the woman, the lawyer Luca Brazzit, has already announced that she will appeal, after having read the reasons for the sentence.