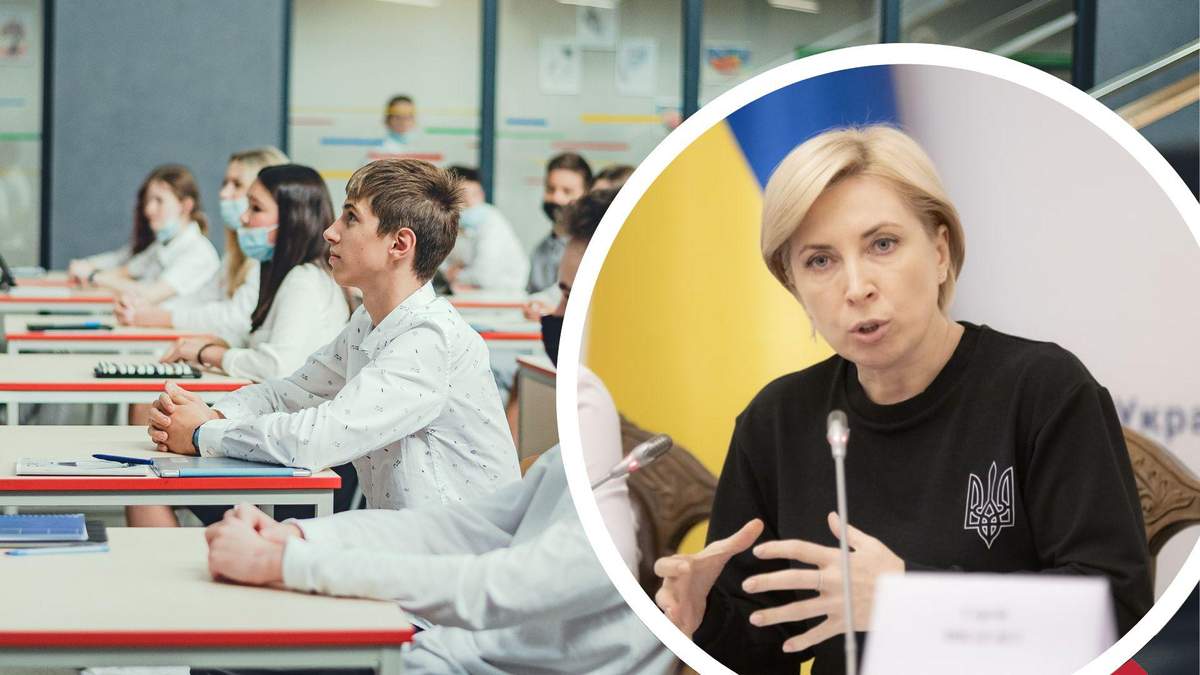 This was told by the Minister for the Reintegration of the Temporarily Occupied Territories Irina Vereshchuk. She noted that on June 23 a meeting was held with the leadership of the Ministry of Education, people’s deputies, representatives of state bodies and the public sector.

On the topic 7 thousand rubles, travel and accommodation: how teachers are brought from Russia to the Kherson region

The meeting agreed on the following plan of action:

Education is also a battlefield where we must win,
Vereshchuk emphasized.

They don’t want to work with Russians

In Melitopol, located in the Zaporozhye region, approximately 90% of the education staff in the city refused to work with the occupiers. According to the mayor of the city, Ivan Fedorov, the occupiers are looking for replacement teachers and are bringing their teachers from Russia.

In addition, the invaders in Kherson tried to transfer studies in schools to their own programs. It was possible to force only 2 educational institutions out of 60.

Russian killers brought their textbooks to the temporarily occupied Mariupol, which is in the Donbass. They take Ukrainian books out of libraries.

“Educational school No. 4, which is planned to be launched in the near future, yesterday (June 3 – Channel 24) received 5,000 textbooks. Russian language, literature, history, nature of the native land (in Russian) for primary and secondary schools,” wrote mayor’s adviser Petr Andryushchenko.

By the way How will the educational process go in occupied Melitopol: advice to parents

Rejection of the Russian language

Schools in the Odessa region refused to teach Russian language and literature. Items will disappear from the program starting August 1st. However, there is still no decision regarding Odessa itself. It should be initiated by Gennady Trukhanov.

Russian was also banned in the schools of Nikolaev. The decision was made by the City Council. That is, primary school students will not study in Russian, schoolchildren will not study Russian language and literature as a separate subject, and it is impossible to design the educational environment in Russian. The decision will be effective from September 1, 2022.

Pay attention – the occupiers in Energodar give out their documents on education: watch the video