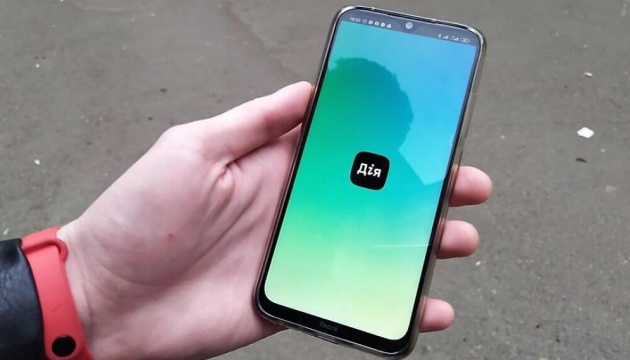 Documents on education will be integrated into the Diya application so that people from the temporarily occupied territories can use digital copies.

Deputy Prime Minister for Reintegration of the Temporarily Occupied Territories Iryna Vereshchuk said this in a Telegram, Ukrinform reports.

“The war will not interfere with the introductory campaign. Including for our people under temporary occupation,” she wrote.

This issue was raised at a meeting with the participation of the leadership of the Ministry of Education and Science, people’s deputies, representatives of state bodies and the public sector.

According to Vereshchuk, in addition to integrating documents on education into Diyu, they agreed to simplify admission as much as possible for applicants from war-affected territories and provide payments to teachers who refused to cooperate with the Russian invaders and continue to teach in Ukrainian educational institutions.

“Education is also a battlefield where we must win,” the head of the Ministry of Reintegration stressed.

As Ukrinform reported, according to the Minister of Education and Science of Ukraine Serhiy Shkarlet, there are 1,174 schools in the temporarily occupied territories.