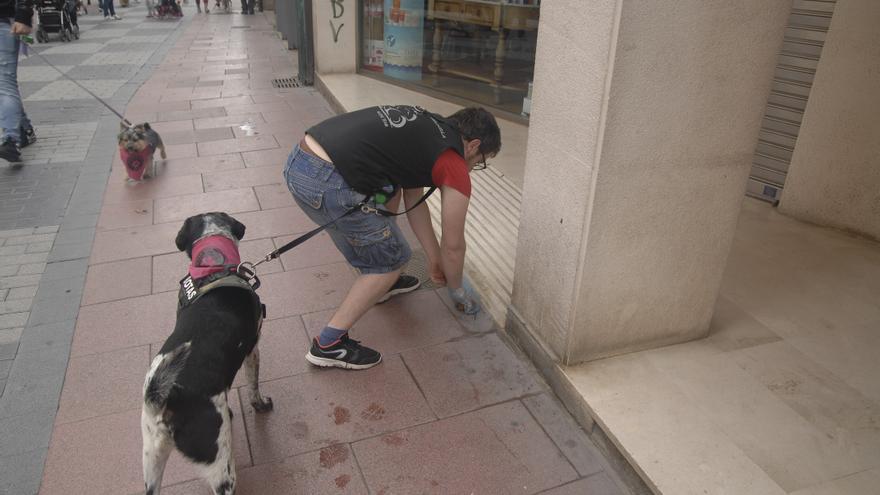 The increased incivism of pet owners who do not collect the droppings of their animals on public roads has led the Department of the Environment to schedule a most striking awareness campaign.

“Free Yoga classes. If you want to learn yogayou can start now! Bend over and pick up your dog’s poop! This is the position of the civilized man / woman ”, say the new posters, in which the silhouette of a crouching man appears picking up the excrement of his dog.

The poster succinctly recalls that Failure to collect dog feces from the street is penalized with up to 750 euros fine in application of article 54 of the Civic Ordinance.

The poster of the new Environment campaign aimed at pet owners J. A. G.

The launch of the campaign coincides with the imminent adjudication of the supply contract for a minimum of 50 special bins so that users can deposit dog excrement after picking it up. The acquisition of dog litter bins has a budget of 18,500 euros, 22,385 euros with taxes.