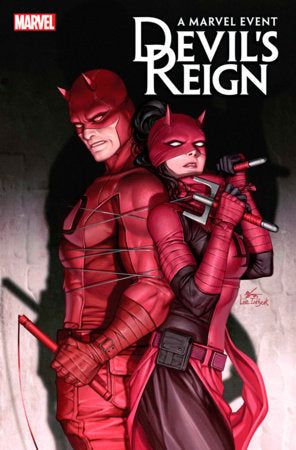 Comic Script by: Chip Zdarsky, Marvel Various Illustrated by: Rafael De Latorre, Marvel Various Cover Design or Artwork by: Inhyuk Lee Release date: 25/05/22 In the wake of one of the most visceral DAREDEVIL stories, indeed, MARVEL EVER, the New York City of the Marvel Universe has been remade and reforged – if not in Wilson Fisk’s image, at least in his spirit! After a battle that nearly tore the city and its citizens apart, New York’s superheroes have no choice but to try to adapt to the dangerous new paradigm they find themselves in.