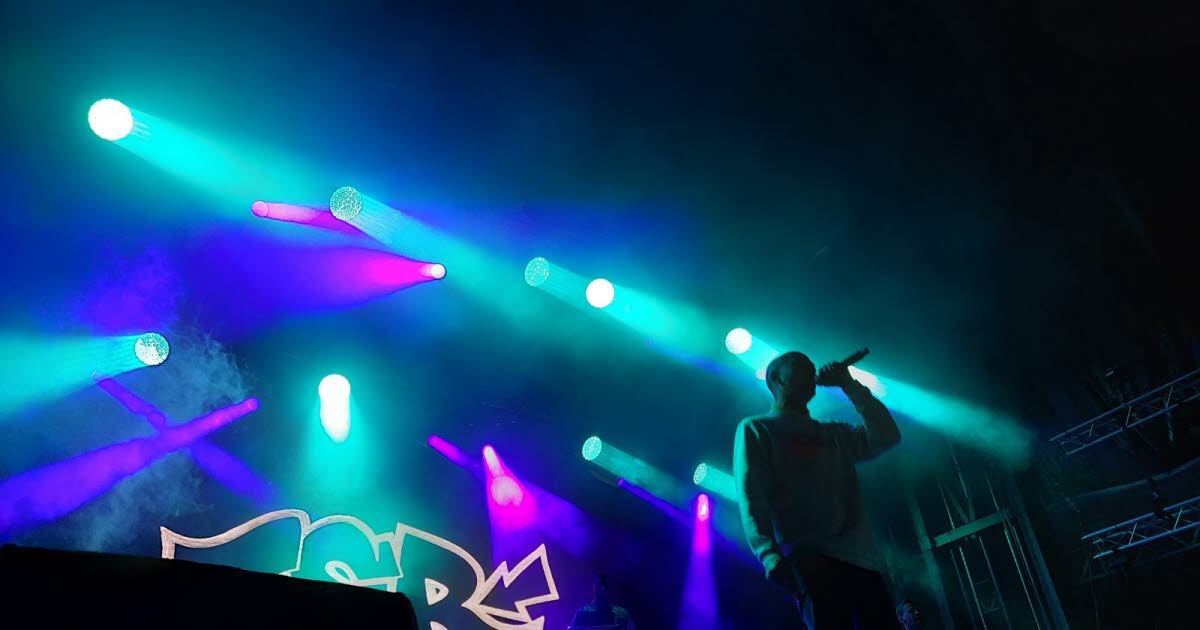 1h45: The Avener closes the first evening of Foreztival

The first day ended on an electro note, with DJ The Avener behind his decks. More than 10,000 festival-goers braved the rain this Friday to celebrate the return of Foreztival.

He was already scheduled for 2020, he is on the Foreztival stage in 2022. Hugo TSR and his crew were eagerly awaited by the public. The cream of conscious rap, with their committed lyrics, gave more than an hour of concert.

There were people in front of the Monts stage to dance and sing to the songs of Skip the Use. The rock band ignited the audience, totally reinvigorated, before ending their concert with their famous hit Ghost.

The electro-sounding reggae singer galvanized the audience with his energy.

The famous London group and its ten released albums are in Trelins. The sun is back and the public is numerous to attend this show. They alternated between new tracks from Blackest Blue and their biggest classics.

The rain calms down and the concerts follow one another. It’s Degiheugi and Flo The Kid’s turn to take the stage. The beatmaker and the rapper entertained the audience with electro, rap and reggaeton sounds.

The first concert started a few minutes late. Despite the rain, all concerts are maintained tonight. It is the Saint-Etienne group La Belle Vie which opens the Foreztival on the mountain stage.

Far from being discouraged, the duo put on the show with a lot of energy.

Since 6:15 p.m., there has been a deluge in Trelins. Waterspouts fall and festival-goers try to take shelter under the tents. The concerts under the chap’ stage continue anyway.

18 hours : Volunteers are in place

They are essential to the organization of the festival. 670 volunteers are mobilized for this edition.
Léa, Luc, Alix, Nelly and Romain are part of the bar team. They are doing two services this Friday and three on Saturday and Sunday.

Rain is expected for the early evening.

17 hours : Doors open, the 16th edition of Foreztival is launched!

About fifty people were already waiting outside the doors before the opening. Tonight, more than 10,000 festival-goers are expected for the return of Foreztival.

They come from Saint-Etienne, Lyon, Clermont-Ferrand or even further afield. The first festival-goers arrived in the afternoon to set up their tent. And some are well equipped!

Hortence, Manon, Pauline, Max and Lalou, Stéphanois, suffered too much at their last festival. They decided to come with their tent, mattress, gazebo to protect themselves from the heat, cooler, tables and chairs!