An Aberdeenshire (Scotland) couple camped out in the woods during their 11-day search for their missing dog.

Millie, a four-year-old beagle, ran away from her garden in Peterhead after being startled by fireworks on Bonfire Night.

Owners Jon Mitchell, 41, and Jonathan Stephen, 27, used heat sensors, drones and barbecues at midnight in Blackhill fields to lure her back.

On Wednesday she was seen in a field and they finally reunited. The couple were traveling home from a vacation on November 5 when their dog’s handler phoned in a panic.

Millie was in the garden before the fireworks began, but one exploded an hour before the legal curfew began, scaring her.

She escaped through a small gap in the door and was later seen in Blackhills.

“It’s such a big rural area that it was going to be really hard to see Millie,” Jon said.

For the next 11 days, friends and family were searching every hour of the day.

“One night we made a 12-litre shower of gravy with fish puree and garlic oil trying to leave a scent trail on a path for Millie, just hoping she would look for it,” Jon said. 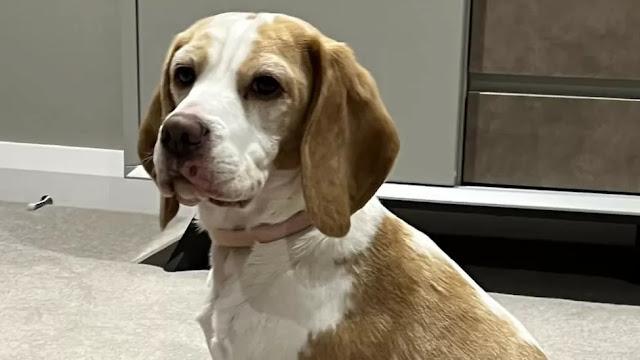 The couple also borrowed a camper to sleep in the area and hung their clothes outside to leave behind a familiar scent.

“It was horrible, it was all morning and all night,” Jonathan said.

“I was constantly nervous and wondering where I was.”

Despite hundreds of supporters trying to help on social media, they still faced threats and homophobic abuse.

Jon said a man called him saying he had Millie and demanded £1000 for her safe return.

See also  Nocera Inferiore, the owner of the dog who fell from the balcony speaks

“If you lose your dog, these people are stalking you hoping you can send them money while feeling vulnerable,” he said.

“But almost all the sightings were genuine.” 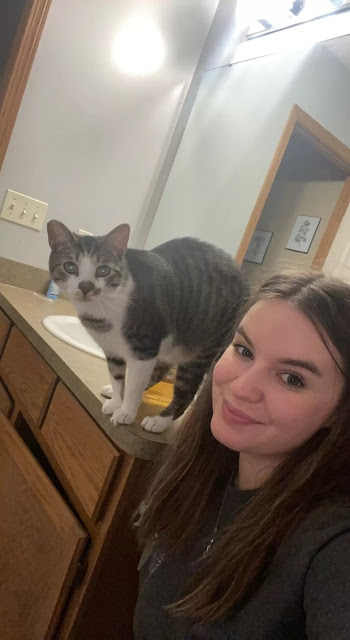 Finally, on Wednesday, a woman saw the beagle in a field and Jon immediately got out.

“I happened to look out the window and I could see Millie in the field sniffing along the fence,” he said.

He tried to get closer to her, but the frightened dog ran away.

“She was terrified, it seemed like she thought he was going to kill her,” she said.

He called and gave chase to the young beagle and two other men in the field joined him in pursuit.

A man saw Millie in the bushes and Jon called out to her kindly.

“She smelled me and then she recognized me,” he said.

“When he realized who I was, he started wagging his tail and walking forward. So I split open the brambles and he jumped into my lap.” 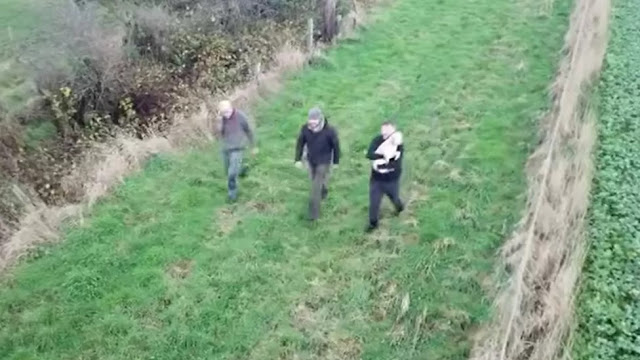 The couple was delighted to finally meet Millie after so many days.

“It was overwhelming,” Jonathan said.

“I got home from work and started crying because we couldn’t believe she was back.”

Jon added: “If it wasn’t for the loud fireworks, we wouldn’t have been on an 11-day adventure, feeling the stress and anxiety of having to find our dog.”

He advised dog owners in similar situations not to organize a search, as it could encourage a frightened dog to flee further.

“We had moments of hope and moments of thinking that we will never see her again,” he said.

“Millie means the world to us, she is part of our family.”